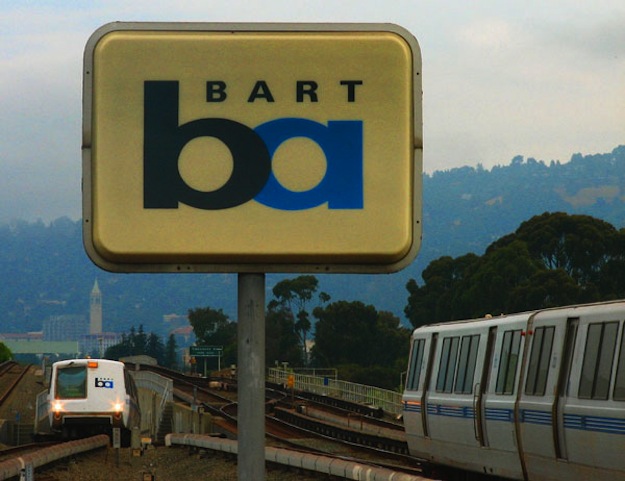 The hackers who leaked the data claim they belong to the hacktivist group anonymous. The information on the officers was ripped from a BART affiliated website called bartpoa.com, home to the BART police union. The bartpoa.com website continues to remain offline at the time of writing.

This marks the second retaliatory cyber-attack against BART this week. Anonymous launched an attack against the independently operated myBART.org website, forcing it to temporarily shut down. The hackers then published names, email address and more information from 2,400 users of the myBART site.

However, it’s not certain whether this was a sanctioned act by Anonymous. The attack was released from the Anonymous opBART twitter account, but other accounts also linked to Anonymous are denying responsibility tweeting, “some random Joe joined a channel and released the data to the press”. A tweet one hour later stated that the BART officer data leak could be work “sanctioned by those who truly support anonymous, or agent provocateurs. Stay skeptical.”

The work may have been trace back to a first-time hacker known as Lamaline_5mg.

Along with their Internet outrage, Anonymous has also been organizing physical protests against the Bay Area transit system. All of this fury stems from BART snuffing cell phone service within four of its San Francisco stations in an attempt to quell a protest last Thursday; a protest intending to speak out against BART police’s shooting of 45-year-old Charles Blair Hill. Anonymous compared BART’s actions to the recent Fascist actions taken by regimes in the Middle East. BART’s actions have also garnered an FCC investigation.