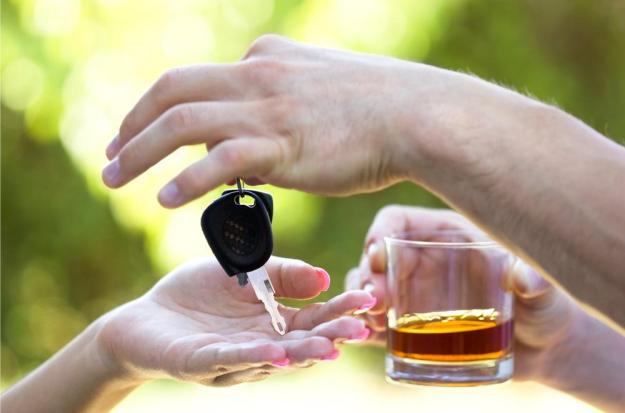 The point at which you should hand over those keys when drinking could get a lot tighter pending the outcome of a meeting today in the nation’s capital.

The National Transportation Safety Board (NTSB) is reportedly considering recommendations that the blood alcohol content for what’s considered drunk driving be lowered from .08 to .05.

According to Left Lane, the NTSB has been holding hearings today in Washington D.C. to consider lowering the BAC to 0.05, which they say is the point at which depth perception and visual functions start being impaired.

Under the current law, any driver found to have a BAC of.08 or above can be charged with drunk driving.

Proponents of the measure to lower the BAC contend that it will help to significantly reduce the number of alcohol-related traffic accidents.

According to the National Highway Traffic Safety Administration, the 10,228 alcohol-impaired fatalities in 2010 accounted for nearly one out of three highway deaths on U.S. roads – the equivalent of one death every 51 minutes.

If the US were to lower the BAC to 0.05 it would be on par with Western Europe, Australia and much of South America, reports Left Lane. The auto new source reports that among highly populated countries, only the U.S., Canada, Mexico and Singapore consider 0.08 the limit.

In other countries like China, Japan and Sweden the blood alcohol content requirements are as low as .02 or .03.

What do you think? Prudent in light of US auto deaths or nanny state creep? Leave a comment below.

U.S. automakers were leading targets of hackers in 2018, FBI says

Uber is not decreasing drunk driving deaths, according to study