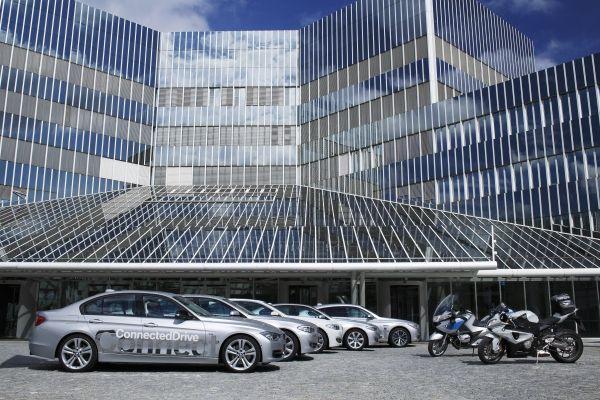 The success of a recent mobility project could pave the way for new in-car and motorcycle safety technology that could help drivers avoid potential accidents a block away.

The technology, called Car-to-X communication, enables vehicles to directly communicate with one another as well as traffic infrastructure such as traffic light signals using a wireless LAN or mobile network connections.

The project, known as simTD (Safe and Intelligent Mobility – Test Field Germany), involved four years of research by Car-to-X as part of a joint venture with companies from the automotive, motorcycle,  telecoms and research sectors.

BMW engineers developed two driver assistance systems based on Car-to-X communication for the project – the Cross Traffic Assistant and the Traffic Sign Assistant, according to an official press release.

“The system evaluates all incoming data, such as the speed, distance from the intersection and direction of travel of other road users, along with information generated by the driver’s own vehicle. If the driver does not react to an intersecting vehicle, he will be warned by visual as well as acoustic signals,” explains Dr Christoph Grote, Head of BMW Group Research and Technology, in a press release statement.

The Traffic Sign Assistant shares data relating to road and traffic situations, such as current speed limits or congestion warnings.

More than 120 test vehicles were used in the project in driving conditions in and around Frankfurt am Main including an analysis of roughly 4,000 crossings of intersections.

“The investigations proved that, with the current close-to-production positioning technology, the Cross Traffic Assistant function already has the potential to prevent many accidents at intersections,” says Grote.

The BMW Group was the only project partner to involve both cars and motorcycles in the field trial.