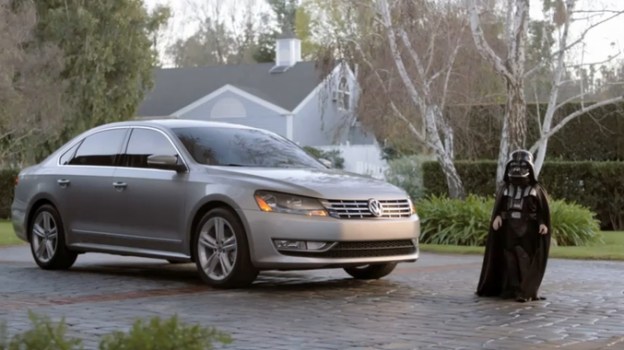 It doesn’t take a genius to figure out that social media can help companies connect with customers and move more merchandise, and that includes cars. The automotive industry has established a pretty significant online presence to create a digital version of brand loyalty. But is that really happening?

While it might seem like the Germans have social media all sewn up, the numbers only tell part of the story.

Ford has the most Facebook fans (8,715,176), and the second most Youtube channel subscribers (102,704) but it scored lower overall because it hasn’t substantially grown its fan base.

The Blue Oval’s Facebook growth was insignificant, while Infiniti grew its fan base by 82 percent. Cadillac and Lexus were able to expand their Pinterest networks by 229 and 240 percent, respectively.

As with the cars themselves, luxury carmakers seem to emphasizing quality over quantity when it comes to social media. Unmetric tracked Facebook Likes, Comments, Shares, and Estimated Impressions to generate a user engagement score. Audi and Mercedes tied for the highest score of 244.

Not surprisingly, Unmetric found that the best way to get fans to interact with a car company’s Facebook page was to post content that encourages them to. Posts with questions and posts that encourage users to “Like” something were the most effective.

Showing off actual cars, which is becoming a common practice on Facebook, also seems to help. Lincoln’s Facebook launch of the 2013 MKZ was the most engaging automotive post, with 4,967 Likes during the study period.

Youtube, on the other hand, was dominated by mainstream brands and their elaborate commercials. Most of the 2013 Super Bowl ads were shown on Youtube before they were shown on television, and they seem to get a second life after the big game.

Volkswagen’s 2011 commercial, “The Force,” which featured a pint-sized Darth Vader, had over 55 million hits, more than the entire channels of most other car companies. Chevy’s post-apocalyptic “2012,” and Honda’s Bueller-infused “Matthew’s Day Off” also turned into viral hits.

There are fewer obvious trends with Twitter and Pinterest. Lexus has the most followers, and Ford responded to the most tweets, but neither got the nod. Pinterest is relatively new compared to the other sites, and some major carmakers like Ford and BMW don’t even have a presence there.