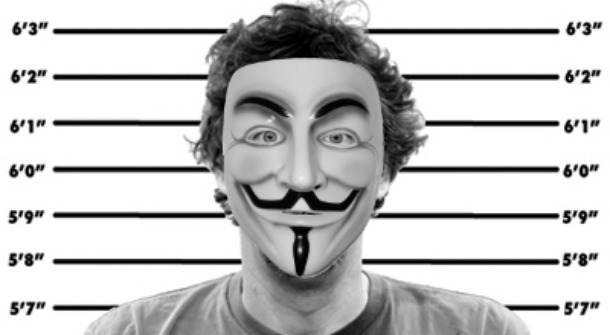 The FBI has arrested two suspected members of the hacktivist groups Anonymous and LulzSec, according to Fox News. The alleged hackers were taken into custody this morning.

Cody Kretsinger (who uses the alias “recursion”), 23, of Pheonix is accused of being a LulzSec member and charged with conspiracy and the unauthorized impairment of a protected computer. A suspected Anonymous member described as homeless and living in San Francisco was also arrested this morning.

Search warrants in New Jersey, Minnesota, and Montana have also been issued, and charges against Joshua Covelli, 26, of Ohio and Christopher Doyan (who goes by the handle “Commander X”), 47, of Mountain View, California (who may be the man arrested in San Francisco this morning, it was not clear as of press time) have been secured. Both have been charged with conspiracy to cause intentional damage to a protected computer, causing intentional damage to a protected computer, and aiding and abetting.

Kretsinger and Doyon are believed to have been part of a DDoS attack on Santa Cruz County servers in 2010. Kretsinger was specifically singled out as participating in the months-long attack on Sony’s PlayStation Network. Officials say he erased hard drives used to carry out the SQL injection.

The news breaks as Anonymous members are rallying on Wall Street and planning a “Day of Vengeance” for September 24 to protest the “corruption of our financial institutions.” Since the hacktivist groups rose to prominence this year, the corporate and government world have felt their wrath. But they have also become the focus of criminal investigations, and recently international efforts to find and punish the responsible parties have picked up steam.

Check out Kretsinger’s indictment below.

Topics
Hackers’ Cyber Monday deals will be unbelievably good
Hackers sink to new low by stealing Discord accounts in ransomware attacks
Hackers target your holiday shopping with new phishing scam
Hackers are infiltrating news websites to spread malware
15 years later, the MacBook Air could soon have its best year ever
How to watch Super Bowl 2023 on your computer
Microsoft Word vs. Google Docs
Turns out DirectStorage isn’t killing frame rates in Forspoken after all
Best laptop deals: Save on Apple, Dell, HP and Lenovo
Wi-Fi not working? Here’s how to fix the most common problems
The best Chromebooks for 2023
Best microSD cards in 2023: top picks for your computer, camera, or drone
The best game-streaming services for 2023