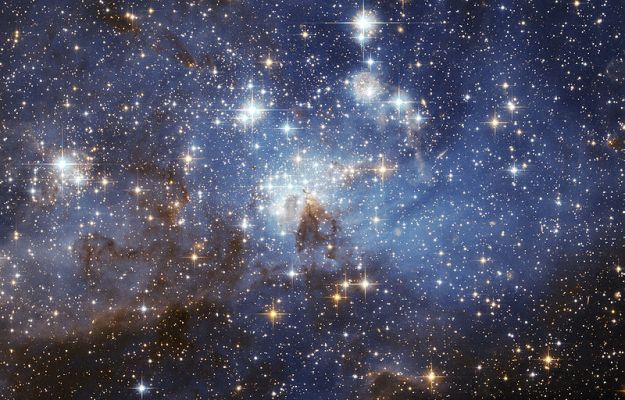 This fall, one lucky organization will be crowned with the responsibility for leading research into interstellar travel over the next hundred years. The US Defense Advanced Research Projects Agency (DARPA), the guys behind GPS and the Internet, will hand out $500,000 in seed money to that special organization with the best plan for research come November 11.

11/11/11 is the culmination of a NASA-Darpa plan started last winter, called the 100-year Starship Study. Abstracts, papers, discussions and more will be presented in a public 3-day symposium in Orlando, Florida beginning September 30. The 100-year name comes from Jules Verne’s “From the Earth to the Moon” published 104 years before the actual moon landing.

“This won’t just be another space technology conference – we’re hoping that ethicists, lawyers, science fiction writers, technologists and others, will participate in the dialog to make sure we’re thinking about all the aspects of interstellar flight,” said the director of DARPA’s Tactical Technology Office, David Neyland.

DARPA has made it clear that they don’t want the baton returned. Once the winner is announced there will be no babysitting, and the winning organization had better be up to the task as they’ll be shouldering responsibility for a century.  Neyland explains that the purpose of the 100-year plan isn’t to immediately build a spaceship, as that may take centuries, but to design a business plan for the eventual development of interstellar travel.

Neyland believes that nobody can anticipate what will emerge in 100 years, but the point is to get the ball rolling and the buzz spreading. Relatively speaking, we’re nowhere near the interstellar travel goal. At this point in research, it would take our current beacon of speed, the 38,000 mph traveling Voyager 1, over 70,000 years to reach the nearest star of Alpha Centauri.

The ideas to be examined in this 100-year long research project include: time-distance solutions, biology and space medicine, habitats and environmental science, propaganda plans for building public interest and more. DARPA believes that this research will also lead to many unanticipated consequences which will benefit the DoD, as well as the private and commercial sector.

The sound of science: Why audio is the next frontier in Mars exploration

We’re going to the red planet! All the past, present, and future missions to Mars

Even on Mars, the Curiosity rover needs to wash its hands