Skip to main content
Say Hello to Dough Universe
What is your earliest memory of technology? What did you play? What did you make? And what did it inspire you to do next?

No doubt, your answer is likely very different depending on how old you are. Kids today have more opportunities than their parents ever did to explore technology — and they’re doing it at younger and younger ages.

Tech Will Save Us is a startup that encourages kids to learn the fundamentals of science, math, and engineering through creative play. On Monday, the company has launched a Kickstarter campaign for Dough Universe, a collection of several different kits aimed to show kids ages 4 to 6 how the magic of electricity can make their wildest ideas possible.

At the core of the whole thing is Electro Dough — modeling clay that looks a lot like Play-Doh, but is conductive. There is also a battery-powered controller that allows kids to interact with their dough creations in unique ways.

Dough Universe retails in three kits that can be purchased separately or together, and are each based on a different electronic concept. They’re called Bright Creatures, Squishy Sounds, and Electro Machines. Tech Will Save Us is also releasing a companion app for iOS and Android that will provide kids with stories and challenges to guide them as they play.

The Bright Creatures kit teaches children how circuits work, through the use of LEDs. Kids can attach strands of dough to the controller, which will feed electricity through their creations to activate lights. Squishy Sounds uses the controller’s speaker to make noise whenever a wired key strikes the dough. And Electro Machines adds motorized movement to the equation, opening up the possibilities even further.

There are already tech-focused toys on the market to teach kids basic engineering principles, like LittleBits’ recently released Code Kit. However, many are positioned at children entering middle school or older. Dough Universe, on the other hand, is intended for a much younger audience. Because the technology is so simple, there’s not much of a learning curve — and kids can jump in and start experimenting right away.

The Kickstarter campaign begins today and runs for a month. Early bird backers can claim a kit for themselves for $40 each, or grab all three for $100. When Dough Universe starts retailing during the holiday season, each kit will run $50. 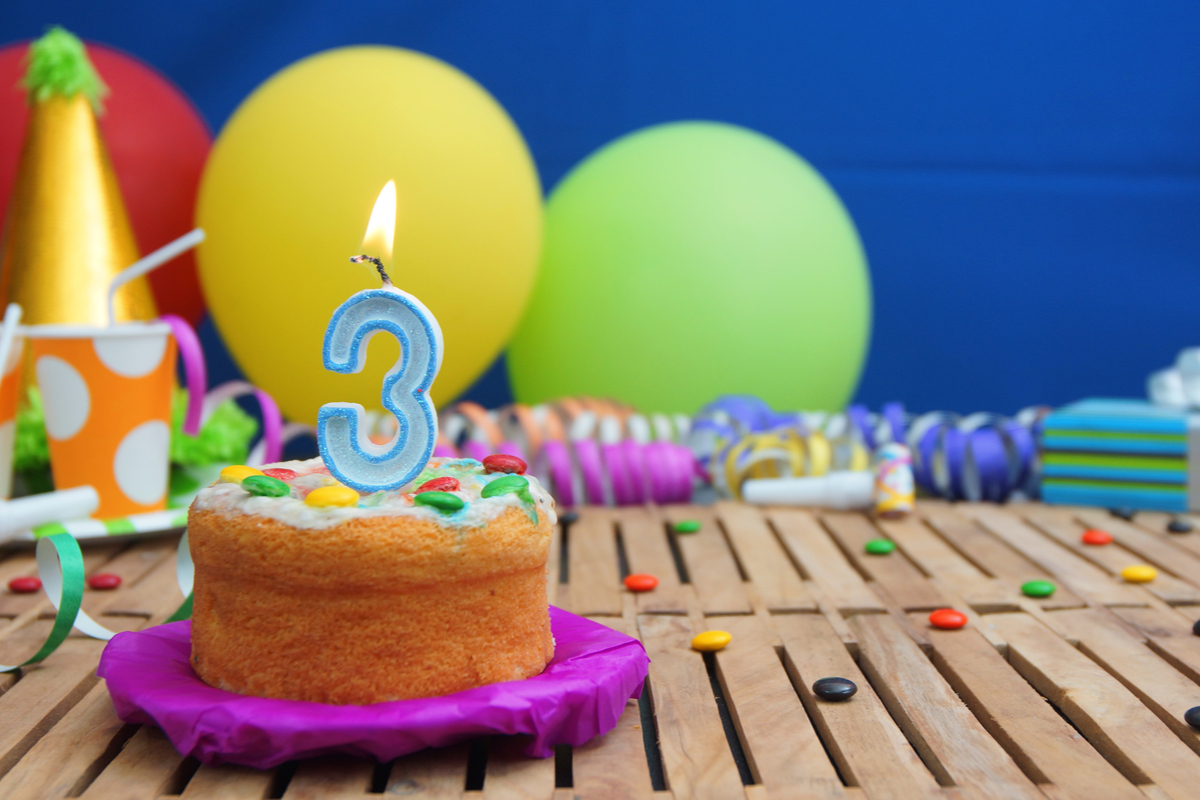 Is Fortnite good for kids? Experts definitely have opinions 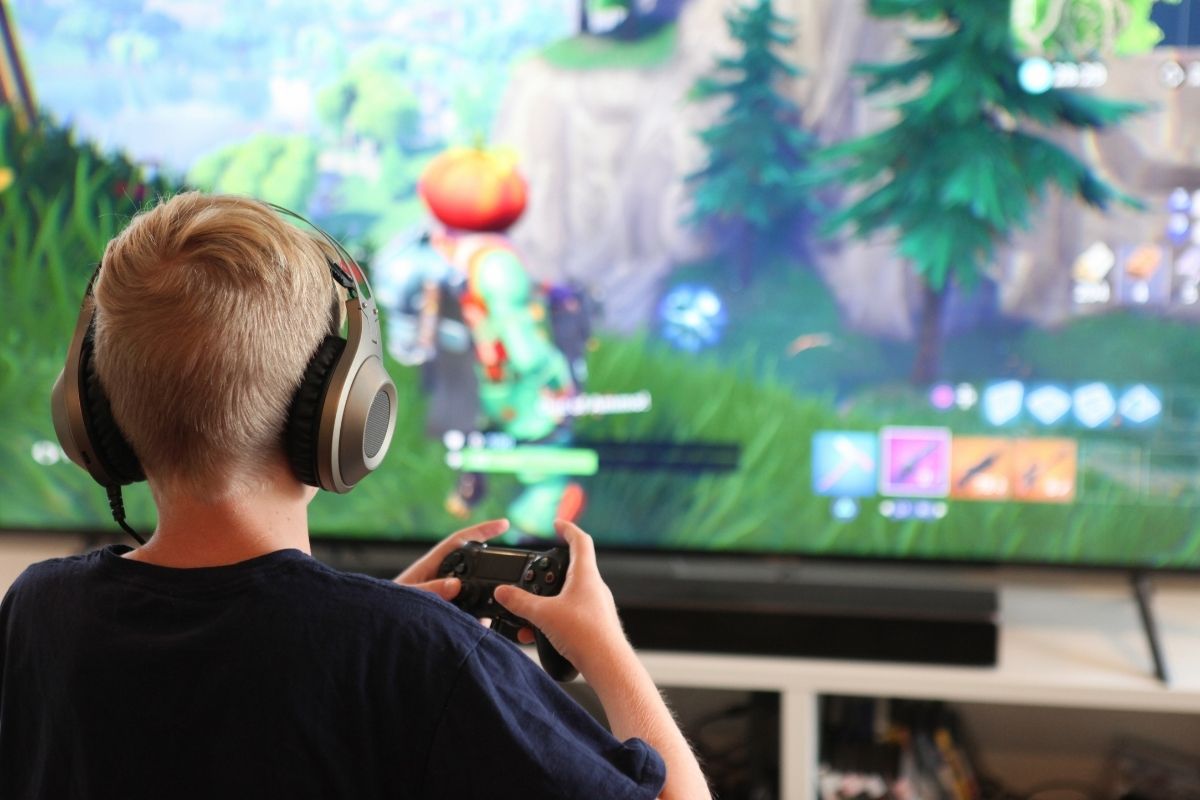 Researchers have simulated a virtual universe, and you can download it for free

Leapfrog tablets may have exposed your kid’s location data