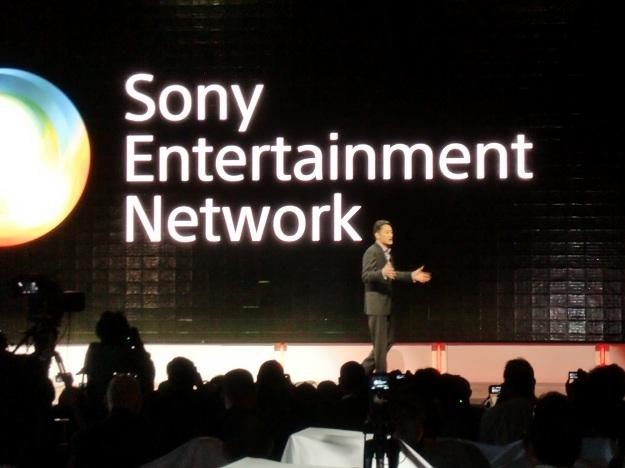 Connectivity is a primary buzzword in the tech world. As our technology grows, people want easier and more accessible ways to access the digital materials they have, and to integrate what they own into systems that can pull the most out of those materials. And when it comes to connecting products, few companies in the world are in quite as enviable a position as Sony.

From TVs to gaming systems, from movies to music, Sony is in the unique position of being able to combine its own hardware and its own software, and to create new ways to allow users to get the most of its products. That’s where the Sony Entertainment Network comes in.

For those that own a PlayStation 3 or a PSP, the Sony Entertainment Network (SEN) may seem like a natural evolution of the PlayStation Network, and in many ways it is. The service takes the concept of the PSN and expands it in numerous ways. The service has also been discussed a bit before, but now Sony has begun the push to popularize and familiarize it with the public.

The SEN operates on the majority of Sony products that offer an internet connection, allowing you to access content available through Sony’s service, or allowing you to upload your own data to one of the various programs within the SEN. Accessing Sony movies and the movies of Sony’s partners is easy, as is accessing music via the Music Unlimited service and storing it to your own cloud-based music account via a cloud service. The data can be shared between any Sony device, including the PlayStation 3, Bravia TVs, Sony’s tablets, and Sony’s smartphones. The service will be based on an Android operating system, so the majority of Android phones will be able to access most of the features.

Videos can be rented or purchased through the VideoUnlimited service in both SD and HD format, and many movies will debut on the service before they reach Blockbuster or Netflix. The technology has been around via the PlayStation Network for a few years now, but the service is expanding.

PlayStation users will probably be familiar with the games available on the PSN, which include some new games as well as hundreds of older titles. Many of those titles will now be available for other Sony devices, including tablets. The Sony tablets will offer a Bluetooth connection for a wireless controller to allow you to play classic games.

There will also be a photo service called PlayMemories, which will allow you to connect your picture gallery to numerous Sony devices. The service will also allow you to edit the videos on a PS3, and share your edited content on any Sony device.

The Sony Entertainment Network has already begun to roll out the individual services, and connectivity will be native in new products that come out over time. Connectivity is the wave of the digital world, and Sony has staked its claim as a pioneer in the field.

The best wireless keyboards for 2022
The best gaming tablets for 2022
Xbox September update introduces game library revamp and more
Logitech made its own lightweight handheld built for cloud gaming
The PS5 games with the best graphics
Warzone: Tips and tricks to conquer Rebirth Island during Season 3 Reloaded
Deathloop on Xbox doesn’t change much, but is still great
The best Zelda games, ranked from best to worst
The Xbox Series X games with the best graphics
The best mouse for 2022: top wireless mice tested and compared
The best Intel processors for 2022
Best Nintendo Switch game deals for October 2022
Best Nintendo Switch deals and bundles for October 2022