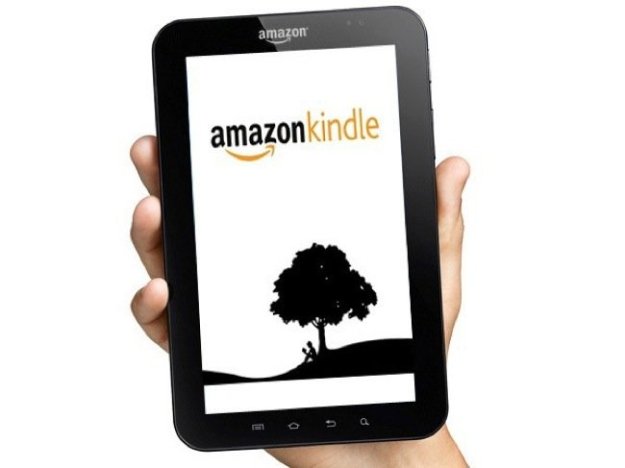 The rumors surrounding the possible Amazon tablet have been floating around for a while now without any confirmation. Today, those rumors took a very eye-opening turn, with possible sales reaching 3 to 5 million units. Officially there has been zero word from Amazon about the company making a tablet, but that hasn’t stopped the rumor mill. If Amazon decides to sell a tablet, and sell it at a very competitive price analysts are predicting, those same analysts predict it could sell as many as 5 million units in the fourth quarter of 2011 alone.

The closest we have come to Amazon confirming the production of a tablet came via a hint from CEO Jeff Bezo. Since that time there have been numerous rumors surrounding all sorts of details about the fabled tablet. It seems as though the mythical tablet will be running Android, and could come in as many as three different screen sizes.

The numbers released today by analytical firm Forrester has one very big, but possible, factor that will determine just how many tablets Amazon could sell. That factor is of course price: If Amazon is willing to take a loss on each tablet sold, then it has a chance to gain market share on the iPad. Amazon has sold its products at a loss before; when it started selling Kindles it did so at a loss to help build up the user base.

Android Honeycomb 3.0 tablets have not sold well thus far, and that might be due to price. Manufacturers are selling their devices at similar prices as the iPad, and consumers aren’t ready to pay the same money for those devices. When HP reduced its TouchPad tablet from $499 to $99 it sold out almost instantly. There is clearly a market for cheap tablets, and maybe Amazon is our only hope at getting a quality tablet at a reasonable price.