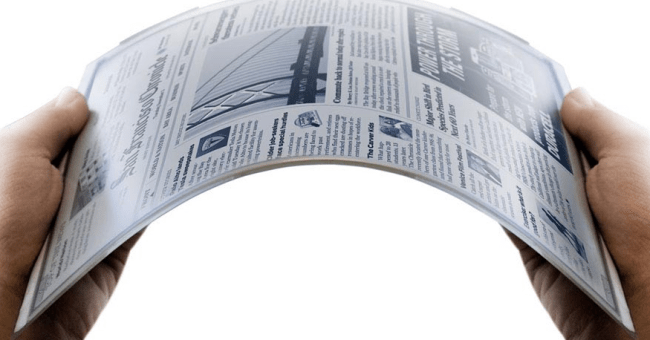 When you look at the mountain of digital content now available from Amazon, from e-books to music to apps, it takes little more than a nanosecond to realize what’s missing. It’s like laying out a table with a pile of uncooked sausages, burgers, chicken drumsticks, and while we’re at it let’s throw in some freshly cut vegetables, and then realizing you don’t actually have a barbecue grill.

Of course, it will have dawned on Amazon some time ago that it doesn’t have a tablet. The company probably thought it didn’t need one, happy with its Kindle e-reader device – until it witnessed the meteoric rise of Apple’s iPad (used to read many e-books bought from Amazon’s store).

Well, it looks like Amazon really is building its barbecue grill, so to speak. By all accounts, an Amazon tablet will be coming soon. Last month, Engadget founder Peter Rojas said that Amazon’s plans for an Android tablet were “an open secret” and that he was “99 percent certain they are having Samsung build one for them.” Then just over a week ago, we heard that Quanta, the company that also manufactures RIM’s PlayBook, had received orders from Amazon.

Up to now, Amazon has kept pretty quiet on the rumors. But when asked about the possibility of an Amazon tablet in a recent interview with Consumer Reports, the company’s CEO Jeff Bezos said two words which, while not exactly confirming the existence of a tablet, made it abundantly clear that it will (most likely) happen. And the two words? “Stay tuned.” You can almost imagine them being delivered with a nod and a wink.

According to Consumer Reports, Bezos said that any device, should it actually happen (we can see the nodding and winking again), will supplement, not supplant, its popular Kindle e-reader. Though Bezos says he understands how much people enjoy using the iPad for reading books, he said he didn’t believe that meant the end of the Kindle. “We will always be very mindful that we will want a dedicated reading device,” he told Consumer Reports. And then, virtually confirming the reality of an Amazon tablet (without actually confirming it), Bezos said: “In terms of any other product introductions, I shouldn’t answer.”

In the interview, Bezos mentions no time frame for the tablet which might or might not exist (it must do, no?), though putting together all the information that’s come to light recently, we won’t be at all surprised to see the release of an Amazon tablet later this year.

Topics
Video-editing app LumaFusion to get a Galaxy Tab S8 launch
The best Android tablets in 2023: the 8 best ones you can buy
The best gaming tablets for 2023
Best Kindle deals and sales for January 2023
Are Kindle books free? How to read on your Kindle without paying a dime
The Galaxy S23 secretly beats the iPhone in a very important way
This exclusive Snapdragon chip supercharges the Galaxy S23 in 4 big ways
All of Samsung’s videos from today’s Galaxy Unpacked event
The best USB-C cables for 2023
Is the Samsung Galaxy S23 waterproof? What the IP rating means
Does the Samsung Galaxy S23 have an SD card slot? Know this before buying
Samsung Galaxy S23 vs. Galaxy S23 Plus: a tough choice to make
Best Phone Deals: Save on Samsung Galaxy S23, Google Pixel 7 and more