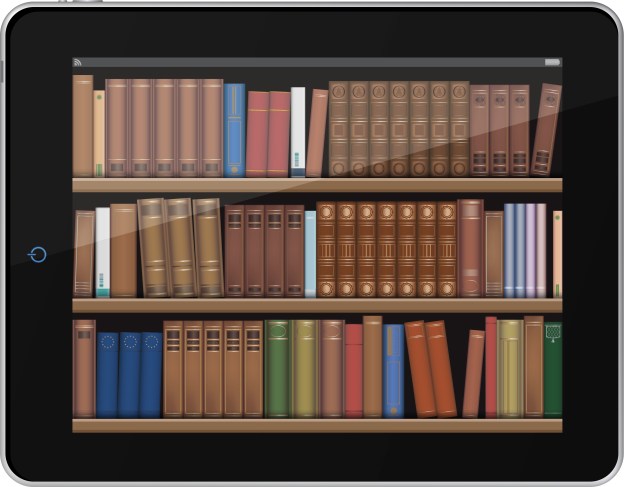 Amazon is considering the launch of a subscription service for e-books and is currently in talks with book publishers, a Wall Street Journal report said on Sunday.

According to the report, “people familiar with the matter” describe Amazon’s plan as “a Netflix Inc.-like service for digital books, in which customers would pay an annual fee to access a library of content.” Users would be able to download content to their computer, smartphone device and tablet.

It’s not certain how much progress has been made with the talks, the source said. Also, it seems that not everyone is behind the proposed service, with some publishing executives worried it might “lower the value of books and because it could strain their relationships with other retailers that sell their books.”

The WSJ report says that the online retail giant would begin with a digital library of older books. The service would be rolled out to Amazon Prime customers, who currently fork out $79 a year for fast shipping, as well as access to a digital library of thousands of movies and TV shows, which can be streamed to a computer or mobile device. The plan is to offer a limited number of free e-book downloads per month.

According to the WSJ report, Amazon is offering book publishers “a substantial fee” in an effort to make participation in the service more attractive. However, it seems uncertain at this stage whether any book publishers have jumped on board, with some in the business voicing concern about the idea. “What it would do is downgrade the value of the book business,” one publishing executive told the WSJ.

The news of Amazon’s plans shows the company is keen to expand upon the ways customers can get hold of content. If successful, the service would boost the number of Amazon Prime subscribers and – if somewhere down the line they managed to include music content in the subscription set-up – create a convenient one-stop shop for its digital library users.

No doubt Amazon would love to be able to announce the service when it unveils its highly anticipated tablet later this year. The company’s Kindle e-reader has already proved hugely popular with consumers.