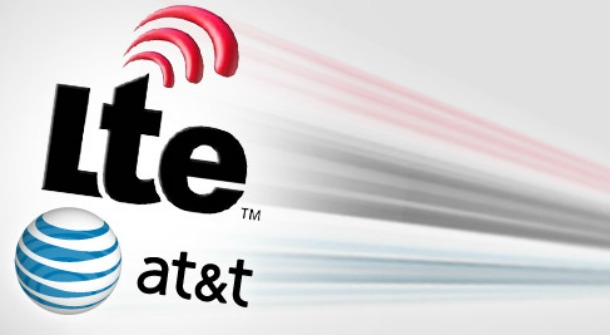 AT&T has announced that it will launch its long-awaited LTE wireless network this Sunday. According to CFO John Stephens, the carrier plans to initially launch in Houston, Dallas, San Antonio, Chicago, and Atlanta. By the end of the year, AT&T claims that 70 million subscribers and 15 markets will have access to its LTE service by the end of the year.

Pricing has also been revealed, and 5GB of mobile broadband will cost you $50 a month. Additional data cost $10 per GB.

AT&T has been testing the technology this summer, and has already introduced a variety of LTE-enabled devices prior to announcing the service itself. The HTC Jetstream launched earlier this month and rumors about what will be the first 4G LTE AT&T phone continue to circulate. AT&T modems will be able to be upgraded to the LTE network.

So how fast is it? Tests show it should deliver download speeds of 5-12Mbps, which is on par with Verizon (which reports it also provides download speeds of 5-12Mbps). Given the fact that AT&T is the second largest carrier in the nation, it’s more than a little behind Verizon. Verizon already covers 160 million subscribers in 117 cities, and that number is projected to considerably grow by 2012. That’s more than a little catch-up in AT&T’s corner.

One thing the announcement is sure to encourage is speculation about an LTE-enabled iPhone. There have been claims Apple has been holding off on the iPhone 5 (not the “4S” or the “mini” or “nano” or what have you) because it wants its next-gen fully-featured iPhone to support LTE service. And now that the original carrier of the iPhone has made its 4G LTE ambitions official, you can expect those rumors to make a rebound.

Not to ignore the giant, appropriately pink elephant in the room, Stephens also commented on the company’s pending T-Mobile acquisition. The CFO said they are confident the deal will be approved by regulators and that AT&T will continue to fight the Department of Justice’s lawsuit and would also consider settling outside of court.

Video-editing app LumaFusion to get a Galaxy Tab S8 launch
Secure Your Value: Lock in the price of your Verizon phone plan for 3 years
How to sync your Outlook calendar with an iPhone
Here’s another big reason why T-Mobile 5G dominates AT&T and Verizon
iPhone’s Crash Detection is still firing off false calls
AirTag helps flyer find his AirTag – but not his missing wallet
Best Apple Deals: Save on AirPods, iPads, MacBooks and more
The Garmin Vivomove Trend is a powerful smartwatch with a sleek disguise
Anker’s newest chargers are a perfect pairing for the Galaxy S23
Best tablet deals: Save on Android tablets, iPad and more
The Kindle Paperwhite now comes in two stunning new colors
Latest iPad Air is down to its lowest-ever price
There’s a big sale on Garmin smartwatches happening today