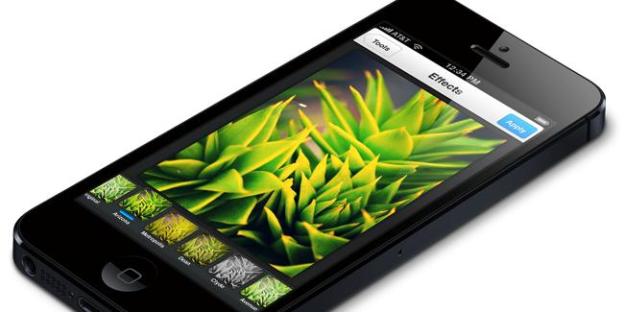 Photo-editing software company Aviary continues to go from strength to strength, announcing on Tuesday that it now has over 50 million monthly users. On top of that, it’s about to open its first international office, in Japan.

Aviary CEO Tobias Peggs said in a blog post Tuesday “more than 50 million people have made their pictures look awesome with Aviary’s Photo Editor in the last 30 days,” with four billion images edited.

The pace of growth is certainly impressive, as just two months back the New York-based startup said that 35 million users had used its filters to jazz up a total of three billion images. In fact, Peggs said in his post that Tuesday’s 50 million milestone represents 100 percent growth in the last six months alone.

Of course, Aviary’s figures include photos edited using partner apps as well its own Aviary app. And with so many software developers and companies partnering with Aviary to use its photo-editing software and range of filters, Peggs happily acknowledges their contribution in helping to make his company a success, offering them all a big thank you in his blog post.

Aviary currently has 4,662 partners – including the likes of Flickr, PicStitch, Photobucket, and Twitter – up from 3,500 just two months ago. Not bad going for a startup that only went down the mobile route in the latter half of 2011. Prior to that, it focused on Web-based image editing tools, but offering its SDK to mobile developers has really been the key to its success, with so many software developers eager to introduce Instagram-like filters into their photo apps.

In a push to further increase its number of partners, the company announced it’ll be opening its first international office next month – in Tokyo, Japan.

“This year, we’ve seen huge demand from users and partners right across Asia,” Peggs said in his post. “Partners are taking advantage of our localized SDK for photos and stickers, and are also working with us to create custom content for their users.”

Aviary is already partnered with Mixi – one of Japan’s most popular social networks – a fact which influenced its decision to set up shop there.

Video-editing app LumaFusion to get a Galaxy Tab S8 launch
The most common Wi-Fi problems and how to fix them
Five ways Android 13 has supercharged my Galaxy S22 experience
Apple’s making a big change to the iPhone 14 Pro’s controversial always-on display
Apple users can now use Emergency SOS via satellite on iPhone 14
This iPhone 11 Black Friday deal is crazy good — get it for $199
The best Black Friday phone deals for 2022
It’s Saturday, and the Pixel 7 and Pixel 7 Pro are still at Black Friday prices
This Apple Watch Ultra Black Friday deal hasn’t ended yet
AirPods Pro still at their lowest-ever price following Black Friday
The 60% off Audible Black Friday deal doesn’t end until Cyber Monday
This incredible $99 iPhone Black Friday deal is still available today
There’s still time to get 3 months of Kindle Unlimited for $1