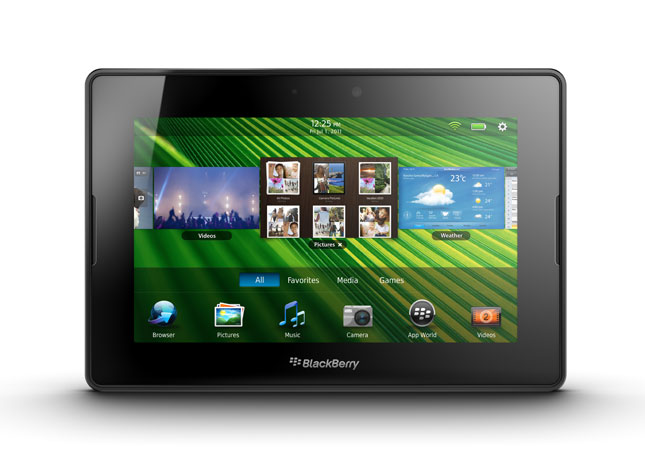 RIM’s BlackBerry PlayBook tablet may not a big flop, reports BGR, which cites a note RBC Capital Markets analyst Mike Abramsky sent to his investors saying that the PlayBook is handily outselling the Xoom, Motorola’s flagship Android 3.0 (Honeycomb) tablet. According to Abramsky’s sources, sales have remained steady since the device’s launch on April 19, and RIM may have cleared 250,000 in sales. We attempted to contact RIM for comment, but have not yet received a response.

If these sales numbers are true, it would mean that RIM is doubling the sales of the Xoom, which took two months to reach 250,000 in sales. Abramsky believes RIM could move a half million tablets in its first quarter (three months) and could sell 2 million in its first year on the market. Not bad.

So is it RIM devotees who are purchasing the PlayBook or are newcomers joining the BlackBerry ranks? We’ve enjoyed our PlayBook, but for those without a BlackBerry phone, it’s impossible to get the most out of the tablet. In addition, RIM has been furiously updating the PlayBook, but some of its new apps are clumsy and unfinished.

Update: A RIM spokesperson got back to us. “As indicated by our retail partners, initial sales of PlayBook have been strong. RIM hasn’t publicized any specific numbers, but plans to disclose them as part of normal quarterly results beginning when we report in June.”