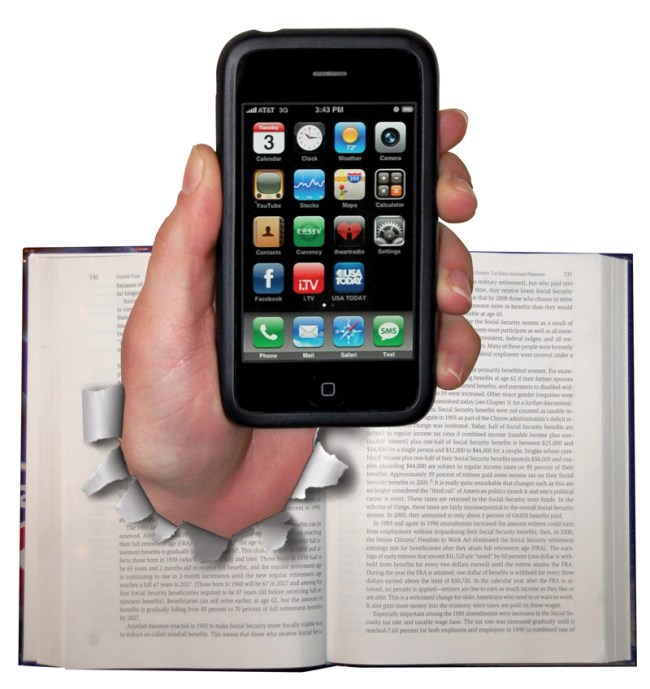 Rasmussen College is taking advantage of the times and offering programs in app development. The school, which offers online classes and has 21 campuses across the country, has added application development to its school of technology and design courses. You can even get an Associate’s Degree in the subject.

“Earning a Software Application Development Associate’s degree can help propel your career as a computer software programming professional…The Software Application Development Associate’s degree provides a solid foundation for an entry-level position in software development,” Rasmussen’s site reads. “The technology industry is continually evolving, and mobile apps are going to dominate the industry over the next several years,” Rasmussen’s director of the school of technology and design Hap Aziz says. “These new degree programs at Rasmussen College will prepare students to lead this emerging new technology trend and gain the skills they need to build successful mobile applications for the most used platforms, including the Android and iOS (iPhone, iPad, etc).”

While Rasmussen is getting a lot of attention for its very modern course offerings, it isn’t the only one. Olin College experimented with a new class called mobile application development last year. The purpose of the class was twofold: First, students were “investigat[ing] the mobile landscape through the lenses of design, entrepreneurship, and engineering.” Secondly, they were also creating “commercially viable” Android apps as their final projects. And Olin’s go at mobile application curriculum was inspired by courses offered at MIT and Standford. Called “building mobile applications,” MIT’s class was introduced in 2008, which seems like centuries ago when it comes to smartphones. Stanford’s was even more specific: CS 193P iPhone Applications. It will be offered again this Spring but only for registered students of the university (past courses were on iTunesU).

More and more schools are jumping on the bandwagon. San Diego State University will add advanced certification in Web and mobile applications development starting this fall, as part of its extended studies programs. According to Simply Hired and based on calculations of job listings and respective pay, the average mobile application developer salary falls around $63,000. Of course, we all know hobbyists who make little, sporadic, or even no money off their apps. But with a degree, specialized training, and the burgeoning market for the technology, this is clearly becoming a viable career path.