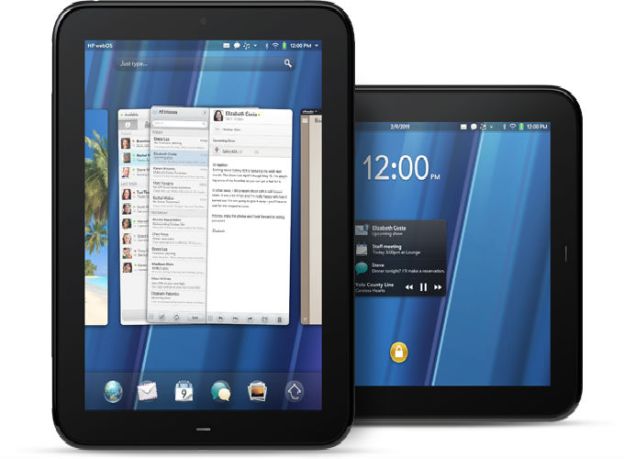 It seems as though we have a new HP and webOS rumor every month,  this month’s rumor has a slightly different spin than past rumors. Rueters is reporting that HP is seriously looking into selling the mobile operating system, but for quite a bit less than it originally paid for it.

Usually we hear about a rumor of a company that might want to buy webOS from HP instead of HP trying to unload webOS. This is actually the first time that we have heard that HP might be taking steps to sell webOS. Sources are saying that HP is being advised by Bank of America Merrill Lynch on the matter of selling off its 2010 purchase.

Sources close to the subject say that several companies have expressed interest in buying the webOS division. The only company named in this latest report is Oracle, which is said to be interested in the webOS patents. If webOS was to be sold it would only fetch a few hundred million dollars instead of the original $1.2 billion 2010 purchase price of Palm.

For a quick timeline of the history of webOS and HP it all starts in 2010 when HP bought Palm for $1.2 billion. After releasing only one webOS phone and tablet HP decided to discontinue webOS development on August 18. In September HP laid off a large amount of webOS employees.

Sadly if webOS is purchased just for the patents that would mean that we might not see any new webOS devices or laid off employees getting their jobs back. Much like the rumors of Samsung buying webOS nothing in this report is set in stone, so stay tuned for more updates.