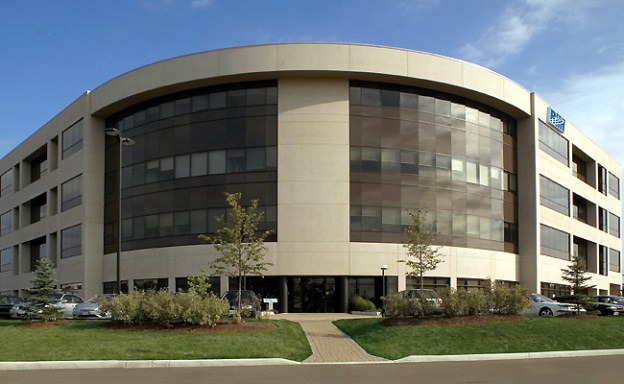 There hasn’t been much good news to report about Research in Motion lately, and sadly that trend continues. RIM announced last quarter’s earnings, and they are at the bottom end of the projected range. The good news is that revenue for the quarter was $4.2 billion, with net income of $329 million. Jim Balsillie, co-CEO, said, “Overall unit shipments in the quarter were slightly below our forecast due to lower than expected demand for older models.”

Despite the fact that RIM only shipped 200,000 Playbooks, and a lack luster 10.6 million phones there is still hope. With the release of the most recent batch of phones running BlackBerry 7 there is a new found excitement around the company. “We successfully launched a range of BlackBerry 7 smartphones around the world during the latter part of the second quarter and are seeing strong sell-through and customer interest for these new products” Balsillie said. RIM is expecting revenue to be up to 5.3 to 5.6 billion for the current quarter, which ends in November.

RIM’s cash reserves were also chopped in half from $2.9 billion just a quarter ago to $1.4 billion. Around half of that money went into buying patents from Nortel, roughly 780 million. It still isn’t clear what RIM is planning to do with the new patents, just protect itself or go on the offensive.

Even though RIM is still profitable, and there seems to be hope on the horizon there are rough times ahead for the Canadian company. Some shareholders wrote an open letter to RIM calling for the company to try and sell itself before it lost any more value.

With Playbook sales so low, do you think RIM will take notes from HP and slash the price in hopes of a fire sale?