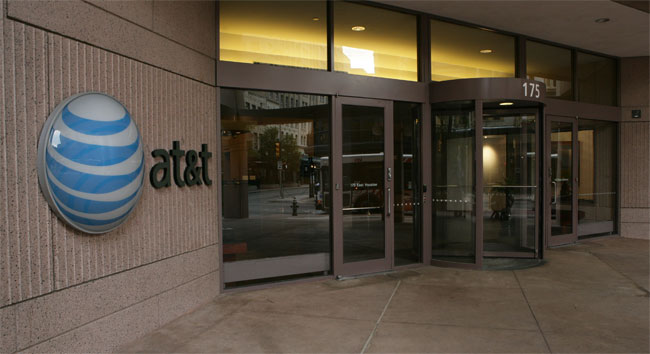 Sprint just gained seven new allies in the fight against AT&T’s purchase of T-Mobile. Seven states have joined the Justice Department’s lawsuit aiming to block the proposed merger. The states in question are California, Illinois, Massachusetts, New York, Ohio, and Pennsylvania. The seven states are worried that the merger will reduce competition, and would result in higher prices.

New York Attorney General Eric Schneiderman said, “”This proposed merger would stifle competition in markets that are crucial to New York’s consumers and businesses, while reducing access to low-cost options and the newest broadband-based technologies.” Price and competition are at the center of the debate on both sides, and it seems as though both sides have vastly differing views of the outcome of the possible merger.

AT&T spokesman Michael Balmoris said that, “it is not unusual for state attorney general to participate on DOJ merger review proceeding or court filings.” AT&T is still very confident that the deal will go through even with added competition. The company issued a massive formal response to the DOJ’s lawsuit earlier this month.  AT&T is requesting that the hearing start on January 16, which the DOJ is trying to delay until March 19.

Interestingly aside from the seven states trying to block the merger there are eleven states supporting the merger. They are Alabama, Arkansas, Georgia, Kentucky, Michigan, Mississippi, North Dakota, South Dakota, West Virginia, and Wyoming.

Well it looks like we will have at least four months for the other 32 states to weigh in on where they stand.