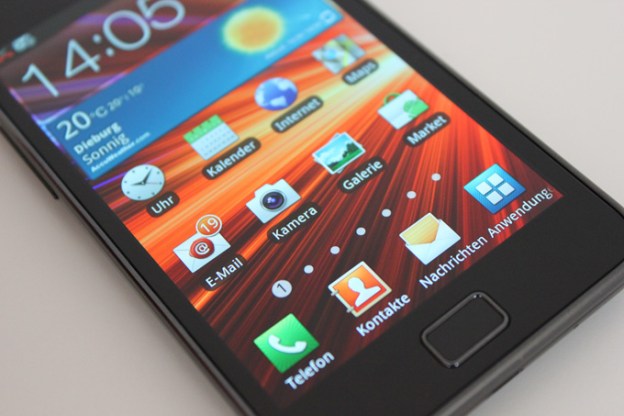 With Samsung’s Droid Charge recently launching on Verizon it’s understand able that the companies didn’t want to launch such a similar product so close together. Verizon already has several 4.3inch LTE devices, and the rumored 4.5inch Droid Bionic coming soon. The Droid X2 also recently launched with a Verizon 3G antenna, but a similar form factor to the other phones.  It is possible that Verizon feels that it has the giant screen market covered for the time being.

We have been hearing about other Galaxy variants coming to market, so it is possible that Samsun will launch a Galaxy R phone instead of the Galaxy S II. The Galaxy R comes with a Tegra 2 processor so performance should be similar to the S II.

For the time being we still believe that the Galaxy S II or some version of it will come to AT&T, T-Mobile, and Sprint. We have seen leaked pictures which are believed to be AT&T’s version of the phone, as well as a leaked T-Mobile document that discussed its version.  We should get most if not all of the official details at Samsung’s press event on August 29.