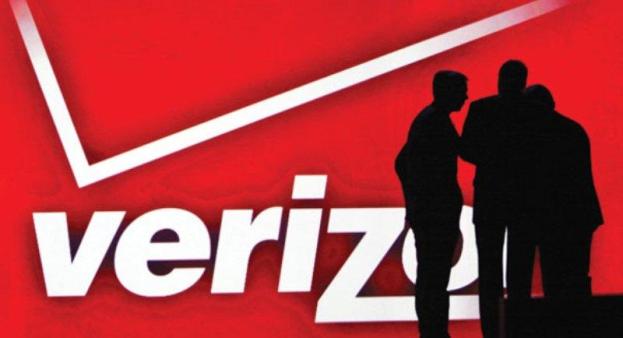 While the CTIA Wireless industry trade show will be undergoing plenty of changes for 2014, the event in 2013 wasn’t expected to be anything special, however an announcement from Verizon has piqued our interest slightly. As is usually the case with press invitations, nothing has been given away at this stage, with Verizon only telling us to save the date – that’s May 22, right in the middle of CTIA’s three-day schedule – and be prepared for a “Special announcement” during CTIA.

So, if Verizon isn’t going to give us any clues as to what it will show off, we’re going to have to do some speculating, and luckily there have been plenty of rumors surrounding the network recently. Perhaps the most enduring relates to a new Nokia Windows Phone device, currently known as the Lumia 928. We’ve heard speculation the phone may appear on May 15, so a May 22 date isn’t too far removed from this. The Lumia 928 is believed to be an evolution of the GSM Lumia 920, with a thinner and lighter body, plus a xenon flash instead of a dual-LED unit.

While the launch of the Lumia 928 would certainly grab a few headlines for Verizon and the CTIA show, there’s also the chance the event is for something slightly less news-worthy, but still exciting to those who’re waiting to buy a new phone. We’re talking about the arrival of either the Samsung Galaxy S4, the HTC One, or both.

Verizon has recently confirmed the Galaxy S4 will launch on its 4G LTE network during May, and a May 30 date has been previously leaked, making May 22 a good day for pre-orders to start. As for the HTC One, it has already gone on sale with AT&T and several other networks in the U.S., and Verizon has always had a strong relationship with HTC, so we’d be surprised if it was about to miss out on HTC’s flagship phone for 2013.

We’re about a month away from the beginning of CTIA, so there’s plenty of time for the rumors to fly ahead of Verizon’s event, and of course, we’ll bring you all the official news on the day.