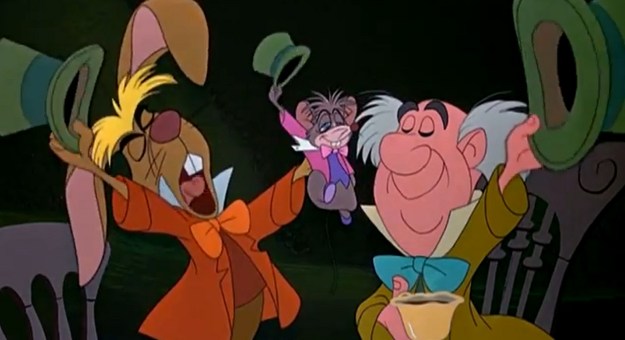 Netflix may need to start keeping an eye on YouTube’s rental service. Thanks to a new partnership, Disney movies will be available for rent through the popular Google-owned streaming service. The first batch of many Disney movies are available beginning today, some starting at $1.99.

The official announcement, via blog post, points out that today’s batch is “the first of hundreds of The Walt Disney Studios Movies,” with more releases in the weeks to come. Renters will be able to enjoy animated classics from Disney, as well as Pixar and DreamWorks Studios.

Some of today’s Disney releases include Alice in Wonderland and the newer Winnie the Pooh at $1.99 and $3.99 respectively. For Pixar fans, both the Cars movies are available. YouTube also has the most recent installment in the Pirates of the Caribbean franchise going for $3.99. The Disney deal gives users 48 hours to watch rented movies to their heart’s content. Additionally YouTube Movie Extras will offer behind-the-scenes clips, interviews and other bonus content for Disney favorites.

Disney marks the fourth major studio to sign up with YouTube, following Sony, Warner Bros and Universal—all part of Google’s plan to transform YouTube’s home movies image into a viable streaming platform. Disney-ABC has been diligently beefing up its streaming content avenues, last month sealing a deal with Amazon for Prime subscribers as well as renewing a deal with Netflix.

The Disney library joins thousands already in YouTube’s stable. Movie rentals go as high as $3.99 and some can even be viewed for free. The rentals can watched online, as well on Google TV or your Android phone or tablet. Sorry rest of the world, as for now, the Walt Disney Studio YouTube rentals are only available for those in the U.S. and Canada.

Be a wuss: Pixar movies make you cry, and that’s OK