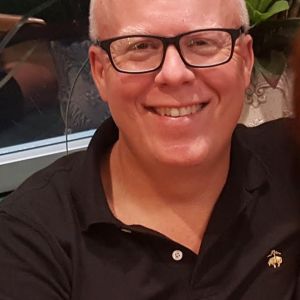 Will Townsend is a Senior Analyst that manages Networking Infrastructure and Carrier Services practice at Moor Insights & Strategy. Mr. Townsend advises some of the largest networking infrastructure providers and carriers in the world. He has been featured on NPR, CNBC, in the Wall Street Journal, and frequently contributes to Forbes.com, providing insights into enterprise networking and 5G. Mr. Townsend is also considered one of the top networking analysts in the world.

Articles by Will Townsend

5G vs. Wi-Fi 6: Which is the future of wireless connectivity?

It’s not just faster. Here’s the real key to 5G, and how it works

Private 5G networks have potential for impact in energy, health care, and beyond