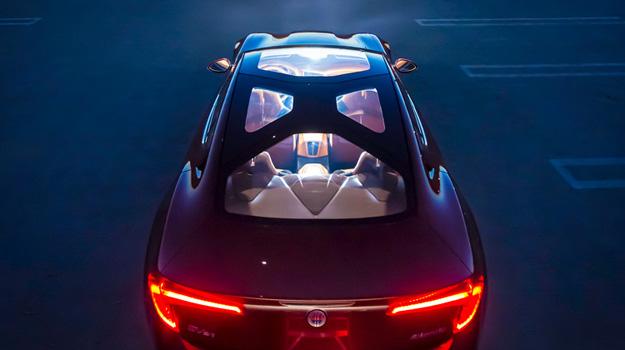 Fisker Automotive is delaying the launch of its second plug-in hybrid model, the Atlantic, by about two years. The company says the car, which debuted in April at a private event in New York, will not be available until 2014, or possibly 2015.

Despite recently raising $100 million in private capital, Fisker says it needs more money to complete development of the Atlantic. A previous statement from the California carmaker estimated total development costs to be $150 million. The company says 90 percent of that development work is completed.

Fisker may have spent some money earmarked for the Atlantic on persistent quality issues with its current production car, the Karma, including a recall of all 1,900 vehicles to fix malfunctioning cooling fans.

The company will also have to invest more money after the Atlantic is finished, since it plans to build the car itself. Karmas are assembled by Valmet Automotive in Finland, but Fisker has been looking at an ex-General Motors plant in Delaware, as well as other locations outside the United States.

The Atlantic means a lot to both Fisker and its customer base. This smaller sedan takes the amazing styling and “electric vehicle, extended range (EV-ER)” plug-in powertrain layout from the Karma, and puts both in a more manageable, and (slightly) more affordable, package.

“The Atlantic is really the volume car that begins to build growth,” Fisker CEO Tony Posawatz said. “It creates a business model that is one where we can really generate cash in the future.”

Fisker will also need a volume model to compete with cheaper luxury EVs and hybrids, such as the base Tesla Model S, Infiniti LE (which is based on the Nissan Leaf), and Cadillac ELR (based on the Chevy Volt).

All of these cars, which will probably cost about the same as the Atlantic, will have launched by 2014. The Atlantic has better styling and will probably offer more performance, but it will have a lot of ground to make up by then.

Of course, Fisker could unexpectedly find some cash to speed up development; the company hasn’t said that there is anything fundamentally wrong with the car, after all. It would be a shame to have to wait two years for a car that is 90 percent done, and looks as good as this one.