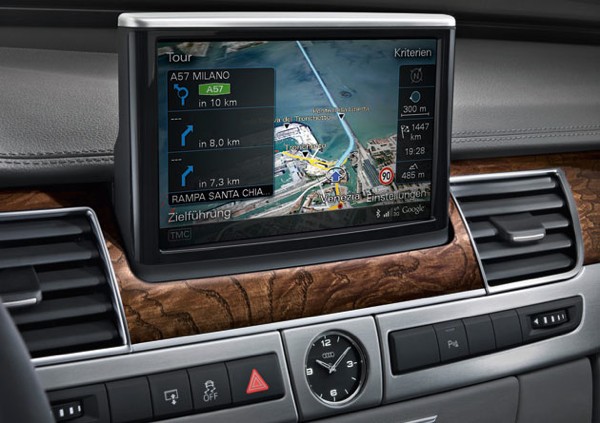 “Visual computing has become key differentiator among luxury cars, whether it’s delivering the necessary information to the driver or offering state-of-the-art entertainment options to the passengers,” said Johan de Nysschen, president, Audi of America. “We partnered with NVIDIA because it is clearly the leader in this field.”

NVIDIA and Audi says they also worked with Google to enable Google Earth on next year’s 3G MMI systems powered by NVIDIA GPUs, beginning in the flagship Audi A8 in 2011.