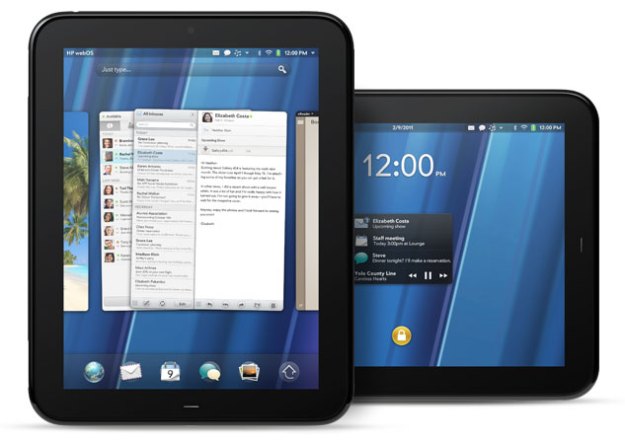 The dream of obtaining a $99 HP TouchPad is officially dead. Hewlett-Packard sent out notices today saying the company’s supply of TouchPads is spent, and there will be no more shipments from the HP online store.

“As you signed up for updates on the HP TouchPad, we wanted you to know that we are officially out of stock. Some retailers will have some stock available, but our online inventory is depleted,” the notice said. There may be a slight discrepancy though as the TouchPad page on the HP site says a limited supply of units will be available in the coming weeks.

The company has succeeded in its aim to liquidate its inventory by dropping the 16GB WebOS-based Touchpad down from $500 to $99, drumming up widespread consumer fervor and causing the tablet to sell out everywhere. A deal like this probably won’t be happening again for quite some time. However, there is a silver lining in the message as some retailers do have HP TouchPads still in stock.

Today Best Buy announced that the HP TouchPad will be available for sale online beginning Tuesday Nov. 1, and Nov. 4 in-store. The retailer says it will be offering the 32GB for $149.99. The bad news is that you have to buy a computer to get the TouchPad deal; your choice of HP or Compaq Laptop, Desktop or All-in-One.

In recent Hewlett-Packard news, the company’s shiny new CEO Meg Whitman reversed Apotheker’s decision to cease PC production. Tablet PCs will still continue to be produced as Whitman believes that is where the company should focus, and they will be powered by the Windows 8 operating system. The CEO says the new tablets will make their appearance sometime next year.