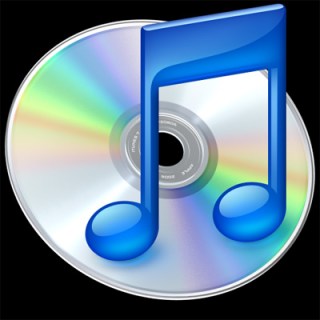 It’s not a secret that the iTunes has been a great success for Apple. Since its launch in 2003, the store has been a one-stop shopping destination for music (later came movies, TV shows, and apps for the iPhone and iPod touch).

Even Bill Gates was taken aback by the launch of iTunes as DailyTech recently reported. “Steve Jobs ability to focus in on a few things that count, get people who get user interface right and market things as revolutionary are amazing things,” said Gates in early 2003. “This time somehow he has applied his talents in getting a better Licensing deal than anyone else has gotten for music. This is very strange to me. The music companies own operations offer a service that is truly unfriendly to the user and has been reviewed that way consistently.”

Nearly seven years later, iTunes is still the dominate leader in online music sales and shows no signs of slowing down. To celebrate closing in on 10 billion songs downloaded, Apple is announcing a new contest which will net the customer of the 10 billionth song purchased an iTunes gift card worth $10,000.

According to the contest rules:

The prize will be awarded for the entry (either through a song download or through the non-purchase online entry) sent immediately following the download of the 9,999,999,999th song. The potential winner will be determined by the order of the entries received. In the event that more than one entrant would be a winner based on the simultaneous timing of entries, one entrant will be randomly selected from those entrants as the winner.

You’d have to be quite the music, movie, or app enthusiast to ever manage to burn through a $10,000 iTunes gift card, but that shouldn’t stop you from trying to reach the 10B mark through purchasing songs or entering a submission for free on Apple’s website.