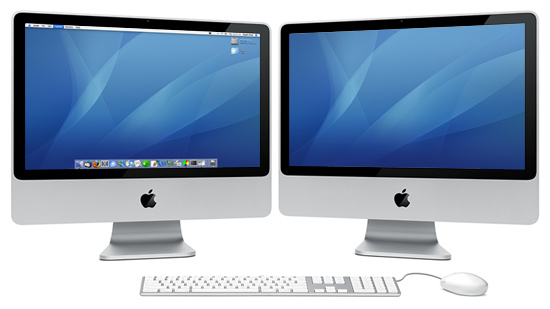 If the latest reports are to be believed, it looks like Apple’s pulling out all the stops to make next week’s Worldwide Developers Conference one to remember.

9to5Mac is suggesting the tech giant is gearing up to unveil some big changes to its Mac lineup as well as launch a range of new accessories.

Describing the expected hardware announcements as “incredible,” the report says this year’s WWDC in San Francisco could well be “the biggest simultaneous launch of new Macs in Apple’s history.”

The Cupertino company is set to update at least four out of its five Mac lines, 9to5Mac’s sources said. Here’s a breakdown of what we might expect to see:

The report also says a number of new accessories are likely to be unveiled, “from new cases or cables, all the way to refreshed keyboards, mice, trackpads, AirPorts, or something else altogether.”

Earlier on Monday, the pre-conference chatter centered around the company’s mobile devices, with details of iOS 6 expected to be announced, as well as updates to iCloud and OS X Mountain Lion.

Some industry watchers are also suggesting Apple could use its conference to make an iPhone 5 announcement, and perhaps throw some light on the possibility of an iPad Mini.

Apple’s WWDC begins on Monday and runs for five days.