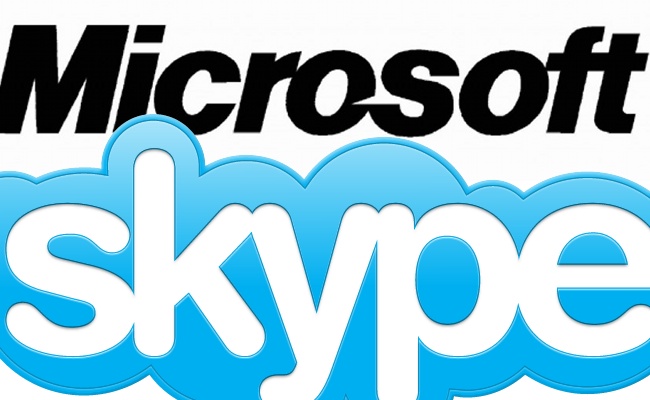 When it was announced last week that Microsoft had bought Internet phone company Skype for a whacking $8.5 billion, it caused many in the tech industry to carefully place their cup of coffee on their desk, furrow their brow slightly and say, “Eh?”

The news media was filled with stories trying to work out precisely why Microsoft CEO Steve Ballmer was so excited about the takeover of a company that lost $7 million last year and charges nothing for most of its services.

At the announcement of the purchase, Ballmer spoke enthusiastically about how the companies promised “universal, next-generation communications…..[that will] empower [consumers] to communicate in new and interesting ways.” And now, just as people are pondering over exactly what the “new and interesting ways” might be, Microsoft founder Bill Gates has popped up to lend some support to Ballmer.

Looking ahead, Gates explained that the takeover was a strategic decision, not focussed on Skype’s immediate financial situation. He said, “The idea of video conferencing is going to get so much better than it is today.” He added: “It’ll be fascinating to see how the brilliant ideas out of Microsoft research, coming together with Skype, what they can make of that.”

Skype was founded in 2003 and enables its 663 million users to make video and voice calls online. Microsoft’s purchase of the company was its biggest ever acquisition.

Topics
Adobe Free Trial: Try Creative Cloud for free
Dell’s popular XPS 13 laptop just got a $150 price cut
This Lenovo laptop is just $129 today, and it’s selling like hotcakes
Upcoming MacBook Pro could have a 20-inch folding display
Get this Lenovo gaming laptop with an RTX 3050 Ti for $550 today
HP’s popular Spectre x360 2-in-1 laptop is $350 off right now
This massive 17-inch Chromebook is under $200 at Best Buy
Get this 15-inch laptop with a year of Microsoft 365 for $199
This Alienware gaming PC with an RTX 3080 Ti is $530 off right now
MacBook Air (M1) is $199 off, with delivery in time for the holidays
I used ChatGPT to interpret my astrological makeup, and it was surprisingly good
Apple mixed-reality headset: Everything we know about Apple’s VR headset
600Hz displays are coming. Here’s why they’re not as silly as you might think