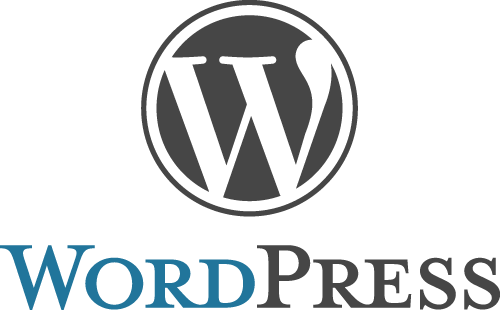 WordPress suffered one of the largest DDoS attacks in its history on Friday that affected 10 percent of its hosted sites. While it remained unknown who was behind the attack at the time, WordPress did issue a statement saying it believe it had been “politically motivated.” According to WordPress founder Matt Mullenweg, the culprit is believed to be China.

Mullenweg tells TechCrunch that one of the sites affected by the DDoS attacks was a Chinese-language site WordPress hosts that is banned by Baidu. “The vast majority of the attacks were coming from China (98 percent) with a little bit of Japan and Korea mixed in,” he says. DDoS attacks are nothing new for WordPress, but an attack of this magnitude compromised multiple sites and caused staffers to further scrutinize its source.

Mullenweg says he no longer believes politics were motivation for the attacks, but China isn’t off the hook. The country has increasingly found itself accused of issuing these types of attacks or attempting to infiltrate confidential online information. Earlier this year, the WikiLeak’s release of diplomatic cables revealed that the Chinese government was responsible for hacking Google, and security firm McAfee recently issued a report indicating that Chinese hackers were guilty of launching cyberattacks against US fuel companies for years.

While Mullenweg now believes the attack on WordPress wasn’t tied to politics, China is experiencing some social unrest that could be attributed to the uprisings in the Middle East. While activists have been far more passive in China, there is growing concern from the authorities over anti-government demonstrations that are being organized and encouraged online. WordPress has yet to reveal what Chinese-language site was being targeted.