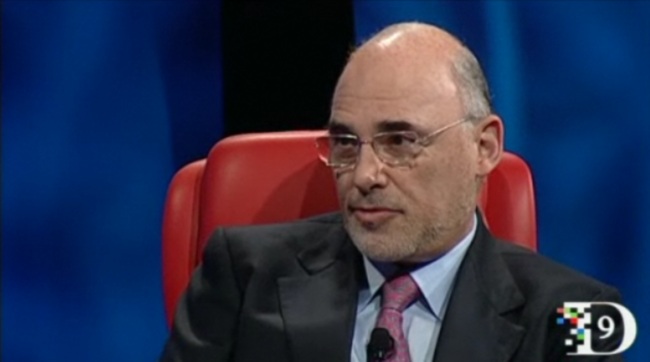 There are currently two kinds of operating systems: those like Apple’s iOS, which only runs on proprietary devices built by one company, and software platforms like Windows and Android that seek to be on as many devices by as many electronics makers as possible. Before today, we’ve considered HP’s WebOS (originally Palm’s WebOS before HP bought the company) to be more like BlackBerry OS and iOS in that HP planned to put it only on its own hardware. As it turns out, that may not be the case.

Speaking at the AllThingsD D9 conference yesterday, HP CEO Leo Apotheker revealed that Hewlett-Packard may licence its WebOS to other phone, tablet, and PC makers.

“There’s no reason to believe that the only hardware that can run [WebOS] is HP’s,” said Apotheker. “Why wouldn’t we try to make it available to other people? … I happen to believe that WebOS is a uniquely outstanding operating system. It’s not correct to believe that it should only be on HP devices. There are all kinds of other people who want to make whatever kind of hardware they make and would like to connect them to the Internet. We’ll make it available to enterprises and to SMBs [small and medium businesses]. It will run on lots of HP devices.”

In a followup question, the CEO was asked if HP would consider a partnership with HTC, to which he replied “That is certainly something that we would entertain.”

While HP is currently a niche player with about 2 percent of the smartphone market, opening up its OS could bolster demand for the platform, especially considering HP has already announced plans to bring WebOS to PCs and tablets.

Full video of the interview is available here.

Chrome OS to soon run everywhere, including on PCs and Macs

MacOS Monterey officially launches, but its biggest features have been delayed

Windows vs. MacOS vs. Chrome OS

Windows Core OS: Everything you need to know