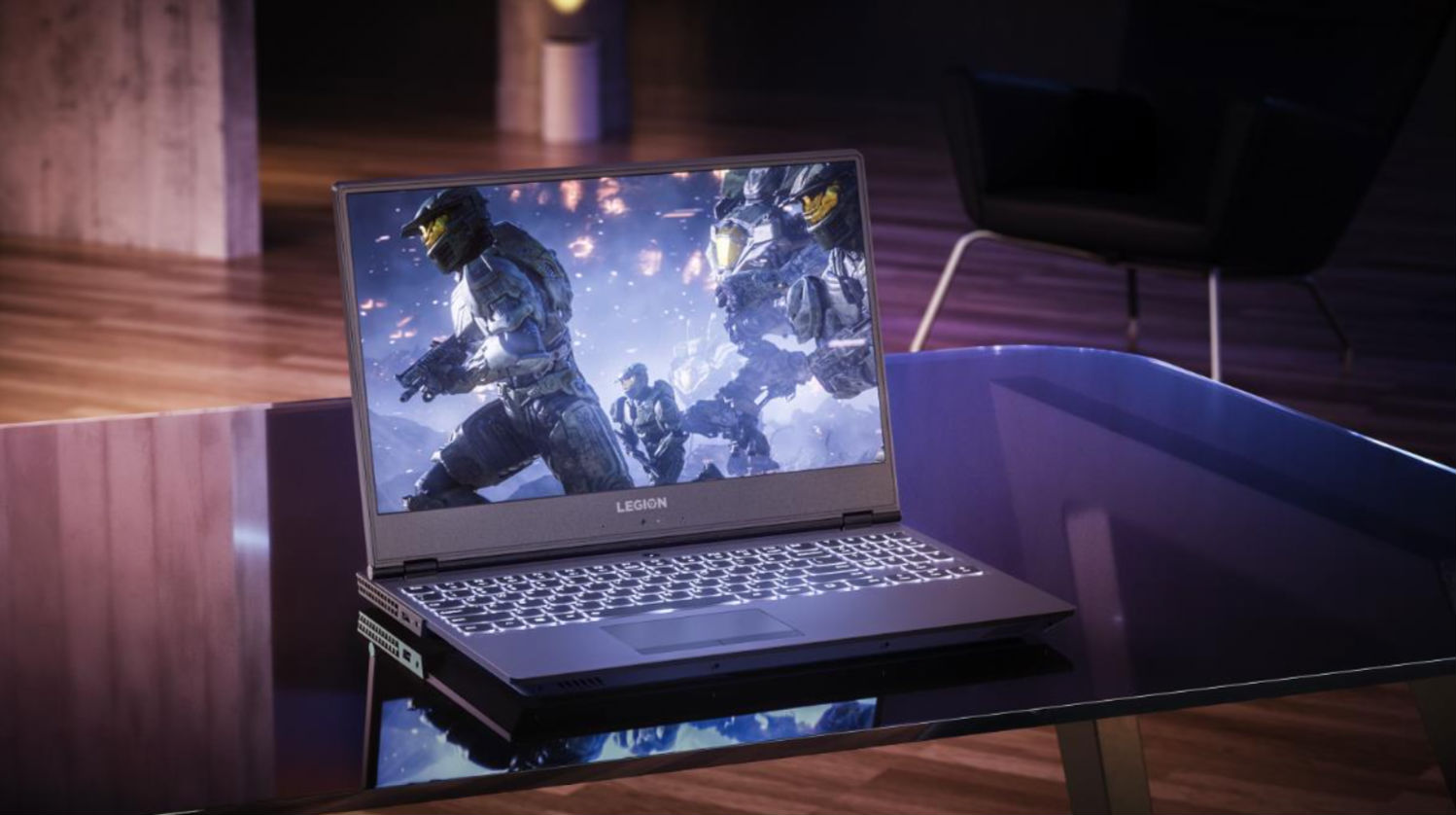 Ahead of E3, Lenovo has announced a complete relaunch of its gaming devices sold under the Legion brand. If you’re looking for the highest-powered computers you can buy, these won’t be them. In fact, Lenovo is focusing more on the hobby gamer — the person for whom gaming isn’t the primary identifier of them as a person.

In attempting to reach outside the traditional gaming audience, Lenovo has two new laptops, two new mini-PCs, and two tower desktops — all with updated components and a new design sensibility.

At the bottom of the range of prices is the Y530, which is an entry-level, 15.6-inch gaming laptop. Lenovo has trimmed down the bezels and the overall size of the laptop from previous models, now offering a much sleeker look to match what you might find on a Razer Blade laptop.

The Y530 is 5.1 pounds and 0.94 inches thick, which is significantly smaller than previous generations, though not quite as much as the 2018 Razer Blade. Across both new laptops, Lenovo has moved many of the larger ports to the rear, replacing them with extra vents on the side for improved cooling. You’ll still have two USB-A ports on either side for easy access, though theY530 doesn’t have a Thunderbolt 3 port.

While the Y530 is smaller, it’s still got some pretty impressive internal components under the hood. You have a choice between two powerful CPUs: The Intel Core i5-8300H and the Core i7-8750H. On the graphics side of things, the Y530 has either the Nvidia GeForce GTX 1050 or GTX 1050 Ti. Memory goes up to 32GB of RAM, and storage up to 512GB of PCIe NVMe, plus an optional 2TB hard drive.

Lastly, the Y530 comes with your option of either a 60Hz or 144Hz display. Thankfully, Lenovo is not offering a 4K panel and is instead focusing on Full-HD 1080p screens. The Y530 has a 52.5 watt-hour battery, and Lenovo says you can expect around five hours of battery life.

A lot of the same new design features from the Y530 have also been brought to the spendier model, the Y730. Some of those features include ports being moved to the back, thinned-out bezels, and a smaller overall frame. Speaking of the frame, the Legion Y730 comes with an all-aluminum body,

Lenovo has also updated its two gaming desktop lines, starting with the 19-liter “Cube” form factor. The Cube has been completely redesigned, moving to a much simpler, cube shape. It’s still got a convenient handle on the top, with the assortment of ports located on the back. Interestingly, the new Cubes have gone up in weight from 16 pounds to just under 20 pounds.

Lenovo has also revamped its traditional desktop towers as well, again with a less audacious design. The two towers are the Legion T530 and T730, which have identical components on the inside. The towers have some new RGB lighting and boast tool-free maintenance so that gamers have quick access to swapping out important components.

This 67W charger is an Apple fan’s retro dream come true
4 tech collabs we want to see on the OnePlus Featuring co-creation platform
Mass shipment of Apple’s mixed-reality headset may be delayed
I replaced my MacBook with a Quest Pro for a full work week. Here’s what happened
The most innovative monitors of 2022
The most innovative tech products of 2022
Why I refuse to buy The Callisto Protocol on PC, even with an RTX 4090
Nvidia and AMD GPU prices could skyrocket again in 2023. Here’s why
How to safely overclock your Intel or AMD CPU
ChatGPT: how to use this viral, often hilarious AI chatbot
What does the lock mean on Snapchat?
How to post a Short on YouTube
How to block people on Snapchat