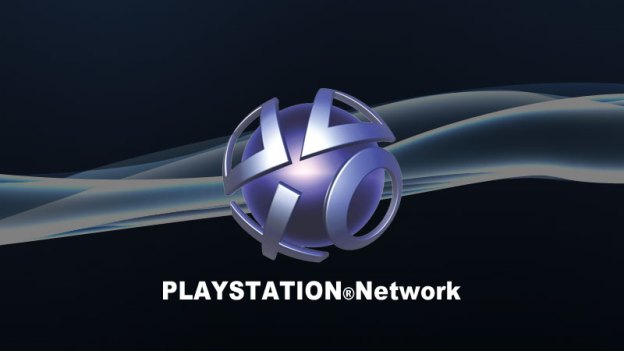 Sony just can’t catch a break. The company is being hit with another class action lawsuit over the Playstation Network breach in April.

The three men suing Sony say that the network problems centered around laid-off security employees. According to the documents, Sony knew that its security systems were ill-prepared for cyber attacks and this negligence led to the theft of customers’ personal information as well as the month-long PSN blackout.

This new lawsuit was filed earlier this week in the San Diego US District Court and was brought forth by Jimmy Cortorreal, Felix Cortorreal and Jacques Daoud Jr. on behalf of themselves and others similarly situated v. Sony Corporation Inc. et al, No. 11-1369.

The suit, unearthed first by Reuters earlier today, says that Sony Online Entertainment laid off a substantial portion of the workforce just two weeks before the great PSN blackout. This included a bunch of employees in the Network Operations Center who are the ones responsible for resolving security breaches and keeping the security technology sharpened.

The three men also cite confidential witnesses who say that the customer data protection was inadequate. According to the documents, Sony was told repeatedly about security flaws and small-scale attacks before the big breach but the company chose to ignore these warnings.

The lawsuit casts Sony in quite a harsh light by saying, “Sony took numerous precautions and spent lavishly to secure its proprietary development server containing its own sensitive information … but recklessly declined to provide adequate protections for its Customers’ Personal Information.”

The lawsuit claims that after all these problems, there was little surprise when the security breach happened. The men are asking to be reimbursed for their consoles, network fees and more. The free downloads and apology don’t seem to be enough.

How powerful is the M1 Max’s GPU? Estimates say possibly more than a PS5