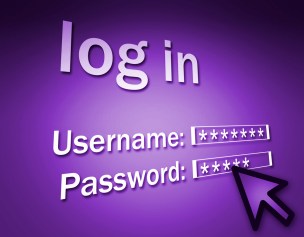 Sony issued a statement on Wednesday saying that the company had locked down a number of user accounts after it had detected a large number of unauthorized sign-in attempts on its PlayStation Network (PSN), Sony Entertainment Network (SEN) and Sony Online Entertainment (SOE) services.

Sony also said it would be sending email notifications to the affected account holders informing them of the need to reset passwords or giving instructions on how to validate their accounts.

The Japanese electronics giant insisted that credit card information linked to the affected accounts is not at risk as a result of the intrusion. The attack happened over the weekend and, Sony said, affects less than 0.1 percent of PSN, SEN, and SOE users.

“In this case, given that the data tested against our network consisted of sign-in ID-password pairs, and that the overwhelming majority of the pairs resulted in failed matching attempts, it is likely the data came from another source and not from our networks,” Reitinger said.

Sony has only recently got back on its feet following one of the biggest security breaches in history back in April when hackers stole personal data belonging to more than 100 million of its customers. Its PlayStation Network and Qriocity services were taken offline for more than a month while the company bolstered security.

Unlike in April, however, this latest security scare didn’t involve a direct attack on Sony’s servers or databases – no doubt much to the relief of company executives.

How to join a Zoom meeting