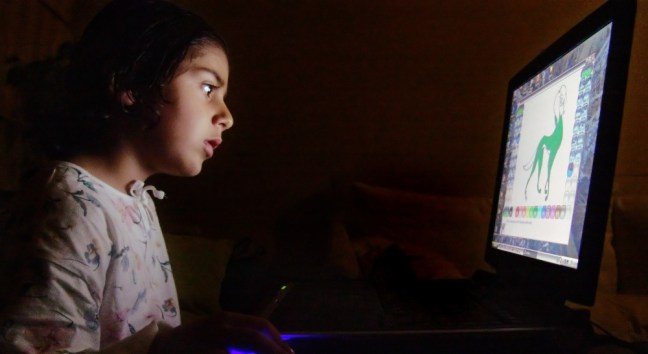 Teenagers are quite at ease with photos and media becoming digital, online entities rather than physical objects. In fact, virtual objects may be more important to them than some physical artifacts, according to a new study by researchers at Carnegie Mellon University. Nine girls and 12 boys ages 12-17, from middle and upper-middle-class families who have access to the Internet and a good amount of technology, were questioned about their physical and virtual possessions.

While hardly definitive due to its small sample size, the study found that digital objects like e-books, music files, and pictures can have just as much meaning to kids as the real thing, and sometimes more. In the case of pictures, many kids valued their digital collections more because of the comments their friends had attached to the digital objects.

“A digital photo is valuable because it is a photo but also because it can be shared and people can comment on it,” said John Zimmerman, associate professor of human-computer interaction and design, to TG Daily. Zimmerman, along with Jodi Forlizzi and William Odom, conducted the study.

But the problem with digital objects is that they’re as easily destroyed as they are created. What happens when someone who tags you in a series of photos deletes their Facebook account? Should you lose access to your photos? The researchers hope to study this next.

“In the future, our research will explore what happens when the boundaries of virtual and physical possessions are more blurred,” Forlizzi said. “We will look at things like tags and social metadata and the role they play in sharing experiences with family members and peers.” 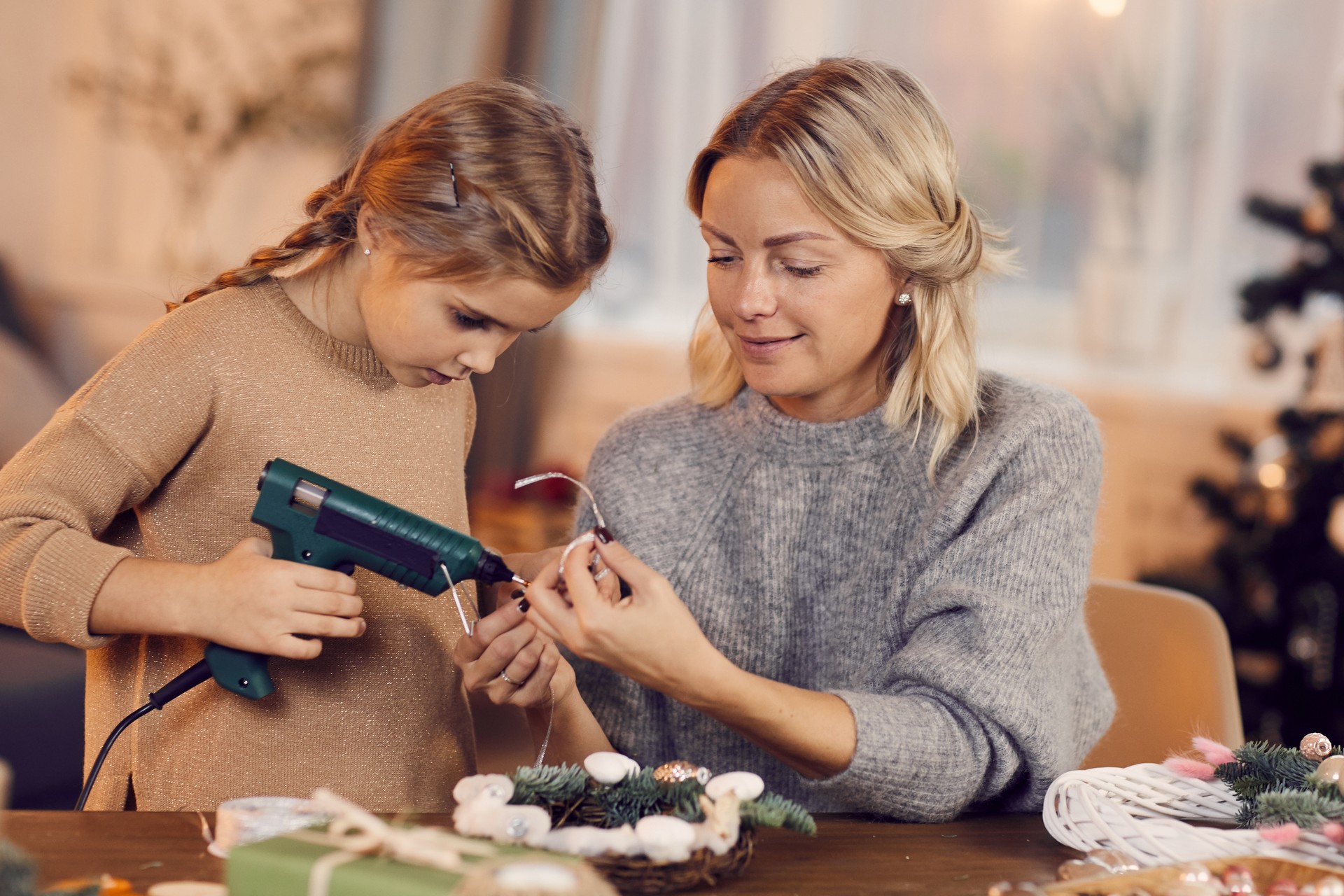 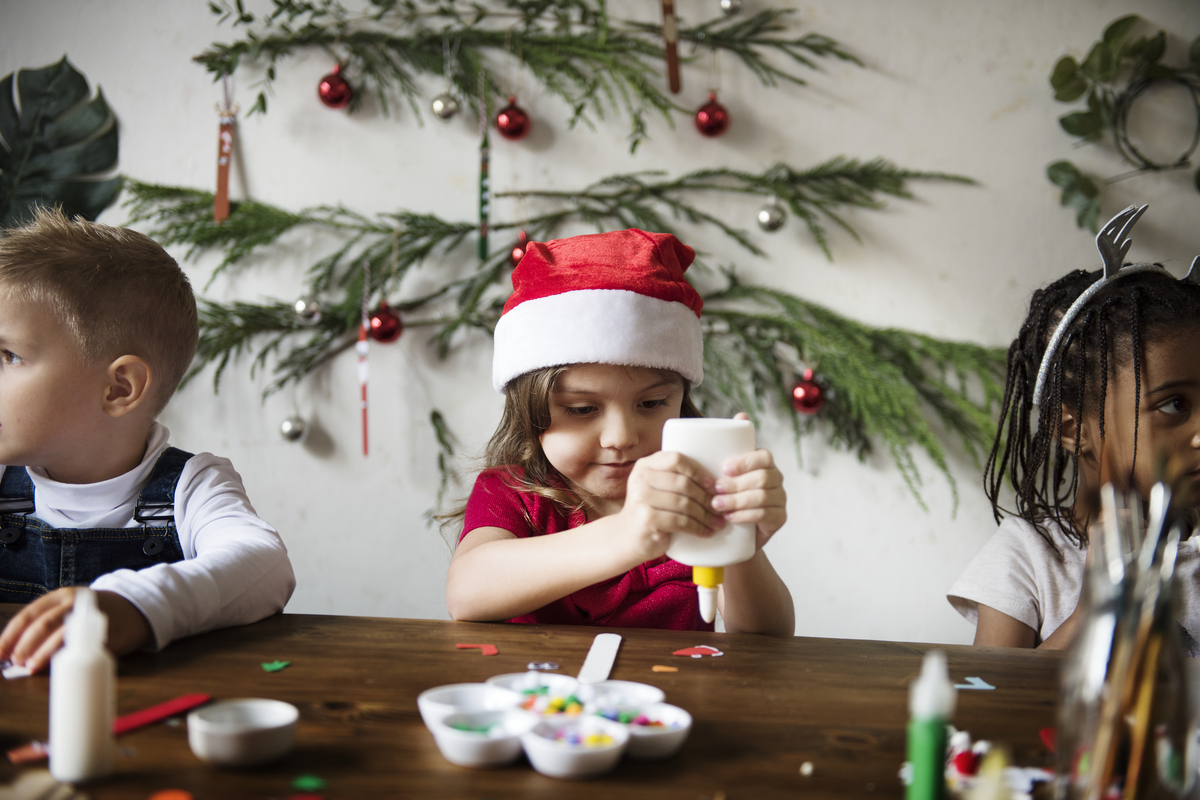 What is Twitter Blue and is it worth it?
What is Mastodon? Here’s why everyone’s talking about this Twitter alternative
Twitter’s SMS two-factor authentication is having issues. Here’s how to switch methods
How to use Mastodon: create your account, join servers, and more
Apple will pay $50M to settle the butterfly keyboard fiasco
This 15-inch Windows laptop is a great buy while it’s just $139
Get Samsung’s 49-inch Odyssey G9 Monitor for under $1,000 today
Why Starlink download speeds are experiencing double-digit dips
Hackers just stole LastPass data, but your passwords are safe
Best Chromebook deals: Get a new laptop from $99