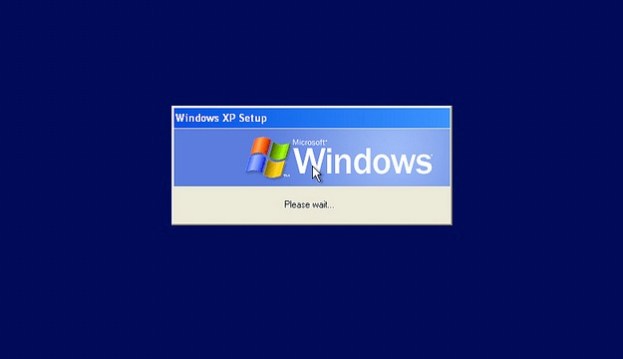 On April 8, 2014, Microsoft will stop supporting Windows XP. That’s only 370 days from now, but the company has long been trying to convince users to upgrade to newer operating systems. Microsoft even ordered computer manufacturers in October 2010 to stop preinstalling XP on new computers. Coaxing XP users to switch has been tough, though. It took Windows 7 more than a year to become more popular than the older OS. And judging by the results of a study conducted by California Web analytics company Net Applications, it’s not going to get easier for the company.

While Windows XP’s market share dropped below 50 percent less than a month after Microsoft announced it’s putting the OS to rest, decline in usage hasn’t dramatically dropped since then. Net Applications’ new study reveals that its usage share has stalled since January of this year. Its monthly decline averaged 0.12 of a percentage point – a fraction of the 0.68 of a percentage point average monthly decline last year. When you’re getting those kinds of numbers for something you’re trying to phase out, you’ve got yourself a problem – especially when the company’s pushing for the adoption of its newer products (in this case: Windows 8).

Microsoft has been supporting XP for more than 12 years now, which is far longer than the amount of time it’s supported its other operating systems. The company warns users that even if they continue using the OS beyond April 2014, the moment it stops rolling out XP security updates is the perfect time for hackers to take advantage and find new ways to exploit the system’s weaknesses. It doesn’t seem like Microsoft has will change its mind on ending XP support in 2014. However, if a lot of companies, schools, and users continue using XP, even after the cutoff date, who knows what the company will do. Do you think the Microsoft should continue updating XP if that happens, or should it just strengthen and widen its campaign for the adoption of its newer operating systems, especially since Windows Blue (or perhaps Windows 8.1) will be released near the end of this year?