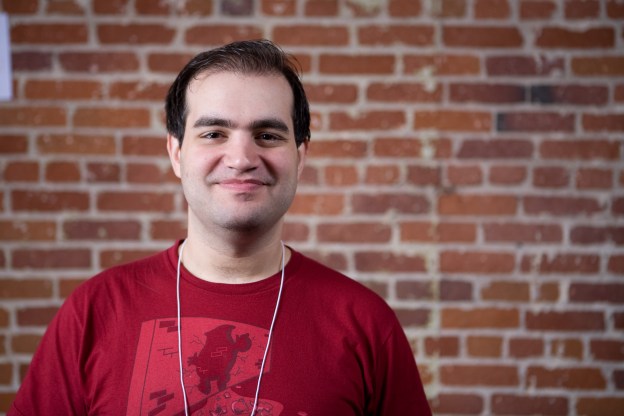 Net neutrality is of big concern these days, and for good reason. If some Internet service providers had their way, they’d control the speed at which the Internet flows, arguing that resource hogs, like downloading torrents, should be slowed down a bit to open up bandwidth for everything else. On the other hand, that opens up a huge ethical can of worms. For example, what if one site pays to be faster than a competitor? It would set a precedent that could vastly change the Internet as we know it.

Dan Kaminsky, a noted security researcher, unveiled his answer at the Black Hat security conference in Las Vegas. Called N00ter for ‘neutral router,’  Kaminsky’s new program can detect if tiny fluctuation’s in one’s connection speed are simply part of the system or if it’s a controlled slowdown by an ISP.

What Kaminsky’s worried about is something sneakier than users finding that The Pirate Bay is suddenly loading far more slowly than the Disney site. Instead, subtle changes in speed could go unnoticed but still affect user’s habits, who tend to gravitate towards sites that load more quickly. N00ter, which should be released in a few weeks, eliminates all other variables in load times by creating its own sort of VPN, routing traffic through a proxy that masks both its destination and source. N00ter tricks the ISP into loading the site at full throttle, which the program compares with load times from the standard connection.

The end goal for Kaminsky is accountability. According to him, whatever model the Internet follows (neutral or not), any changes need to be made clear to users.

“Whatever changes we have, they might as well be transparent,” he said. “People need data. My hope is that we can give people economy-promoting data at the network level. I just provide the data.”

These smart sensors will tell you when your car’s tire treads are wearing thin
Don’t hold your breath: Tiny PocketLab sensor tells you when air quality is poor
To curb identity theft, this AI app warns you when your fingerprints are visible in pictures
SnapSkan speed bumps will scan your tires, tell you when they're bald
The best light therapy lamps
CES 2022: The biggest news and announcements so far
Taco Bell’s Xbox Game Pass-style pass will put a taco in your belly daily for $10 a month
The weirdest tech we spotted at CES 2022
K-pop NFTs are here, but I’m not convinced they’re worth it
Solving VR’s ‘infinite walking’ problem with moon boots
Fighting football injuries with 3D-printed, hyper-personalized pads
Inside the U.K. lab that connects brains to quantum computers
ClipDart is an on-demand barber app aimed at people of color