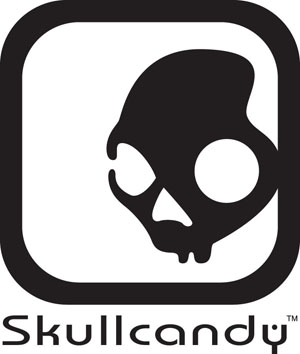 Skullcandy filed its S-1 form on Friday to become a public company. The move was likely overshadowed by LinkedIn’s own decision to file its IPO, but nonetheless the headphone manufacturer will raise up to $125 million in an initial public offering.

Of course, the best part of an initial public offering is always sifting through a company’s formerly confidential information. According to its S-1 form, Skullcandy admits there are risks associated with its business, such as:

The company noted its net sales increased 35.7 percent to $95.9 million “for the nine months end[ing] September 30, 2010” and net income with it 37.3 percent, to $7.6 million. So who will benefit the most from this IPO? 38 year old board chairman Jeff Kearl is Skullcandy’s largest investor, retaining 568,214 shares of the company’s stock.

In bid to compete with Amazon, Walmart files patents for farming drones