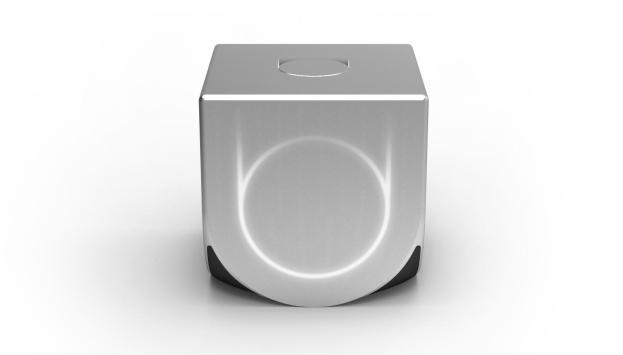 The OUYA approaches with ever increasing speed. If all goes according to plan, the Google Android-powered game console that’s a mere $99 will start showing up on the doorsteps of the 63,000 people that helped fund its creation through Kickstarter this March. By the end of June, you’ll be able to walk into a Best Buy or GameStop and by the system then and there. Ouya CEO Julie Uhrman promised at the beginning of February that some 200 titles are in development for the platform and a number of exclusives are among them. On Thursday, OUYA shed more light on who will provide some of those exclusives.

First up is Kim Swift and her studio Airtight Games. Game aficionados may remember Swift from her famous student project Narbacular Drop, which was remade and recast as Portal when she joined a little studio called Valve. Swift went on to work on Left 4 Dead before leaving Valve to work on Quantum Conundrum. Her next game will only be available on OUYA.

“We truly feel that this platform will give us the freedom to fully realize the funky, unique game we have in mind,” writes Swift, “Though the title will definitely appeal to core gamers in terms of skill and difficulty, it really has a completely unexpected, imaginative slant that’s totally at home on this console.”

TripWire Interactive is also bringing it’s much loved indie hit from a few years back, The Ball, to OUYA but it’s also developing an original, exclusive game for the console as well.

Though not exclusive, OUYA also confirmed that Papo & Yo studio Minority Media is bringing its next game to the platform as is nWay’s ChronoBlade.

OUYA had built up a lot of enthusiasm from independent game developers even before it opened its multi-million dollar raising Kickstarter campaign in 2012, and major game publishers like Square-Enix and Namco Bandai followed suit. Now OUYA has another star of indie development wrangling these studios for the company.

GameSpot tweeted on Thursday that none other than Kellee Santiago, co-founder of thatgamecompany and one of the minds behind Journey and Flower, has signed on with OUYA as the head of its developer relations team. Santiago’s artistic track record is nearly flawless, so if nothing else she should be able to sniff out interesting games and creators for the budding console.

GameStop Cyber Monday Deal: Buy 2 Get 1 on all preowned Xbox One and PS4 games
This is hands down the best Nintendo Switch Cyber Monday deal
Nintendo Switch Black Friday deals: games, accessories and more
Street Fighter 6: release date, trailers, gameplay, and more
Monster Hunter Rise is coming to PlayStation and Xbox, minus cross-platform saves
Best gaming laptop deals: Save on Alienware, Razer and more
‘Wordle’ today, December 2: Answer, hints, and help for word of the day (#531)
Elden Ring for PS5 is $15 off with delivery in time for the holidays
The best iPhone games to play in December 2022: Marvel Snap and more
The best Android games available right now (December 2022)
Destiny 2: Where is Xur for the weekend of December 2
Warzone 2.0 and DMZ contract guide: every contract and reward explained
Trust me: Play The Callisto Protocol on its easiest difficulty setting