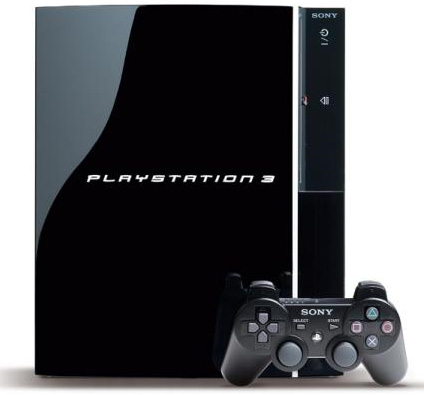 Apple has wanted to give iPhone hacker George Hotz a stern talking-to for a while now, but it looks like Hotz may have a new tech nemesis brewing. George Hotz told BBC news that he has successfully hacked Sony’s PlayStation 3—and it only took him 5 weeks. Hotz claims he started the hack last summer, analyzing the console for about three weeks, and then finally cracked the PS3 in about two weeks not too long ago. The Sony PS3 was the only game console that had not been hacked—until now.

Hotz told the BBC that he is not ready to reveal the full details of the hack but did describe the PS3 as a “very secure system.”   Hotz says the hack would allow people to play older PS2 games on their consoles and give gamers a new sense of freedom, since recent versions of the PS3 don’t allow people to play PS2 games on the console. “I can now do whatever I want with the system,” says Hotz. “It’s like I’ve got an awesome new power – I’m just not sure how to wield it.”

As we assumed, Sony is not taking this lightly and says it will be “investigating the supposed report”—but we have some advice for you Sony (you listen up too Apple), either lock the kid up or hire him.  You have to admit, Hotz has some skills.

Is Minecraft worth playing in 2022?