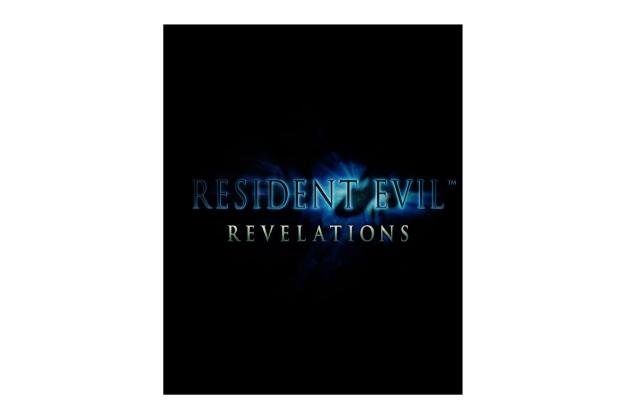 “If you fondly remember the old Resident Evil games before they went action-oriented, then this game is for you”

Poor, poor Resident Evil: Revelations. When the handheld story in Capcom’s aged horror series came out at the beginning of 2012, there was no end to its bad luck. First, it arrived for the Nintendo 3DS during a period when Nintendo was still desperately struggling to find an audience for the machine. It was the forgotten months of the 3DS, after the hype of the launch wore off, but before the handheld managed to connect with audiences. What’s more, the game was terribly awkward to play without a $20 add-on, the Circle Pad Pro, and that peripheral was only available in limited quantities. It was a difficult launch.

Thanks to the anything-for-profits nature of the modern video game business, however, second chances are common these days. Resident Evil: Revelations is back, cleaned up for the home console big screen, and trotted out just in time for the late-spring doldrums when new releases are few and far between.

So what’s new? An HD sheen. Revelations started out as a visually impressive game, pushing Capcom’s MT Framework mobile engine hard on the Nintendo 3DS. It even looked significantly better than the 2011 HD remasters of Resident Evil 4 and Resident Evil: Code Veronica. The new edition looks even better on Xbox 360, Wii U, PS3, and PC, with cleaned up, detailed characters. It’s nowhere near as eye-popping as the gaudy spectacle in Resident Evil 6, but that’s a good thing. Wandering around the game’s dilapidated cruise ship setting, as well as other locales like secret arctic bases and skyscrapers under siege, is a more atmospheric experience in Revelations, and its well-served in the new big screen environment.

Otherwise, the main game is unchanged. Broken into TV-style episodes, Revelations is still paced like a handheld game thanks to its bite size story segments, but it actually works better in the living room. The game takes place between Resident Evil 4 and 5, with Jill and her new partner Parker tracking down her old partner Chris Redfield. In the hunt though, it turns out a bioterrorist group called Veltro is planning to infect the world’s water supply with a virus that turns them into slavering, spiky monsters. In a move that actually predated Resident Evil 6, you actually control six characters—Jill, Chris, the husky Parker, model/sniper Jessica, and the game’s Laurel and Hardy comic relief pair Quint and Keith—as they figure out who’s actually backing the terrorists.

The plot’s as hokey and overblown as all the recent Resident Evil games, but the play is actually more interesting. A cross between the guns and more guns approach of 5 and 6 and the exploration of the early PlayStation entries, Revelations is a more tense and challenging style of game. Ammo is scarce, enemies can kill you fast, and longer episodes have you dodging baddies regularly as you explore and unlock the Queen Zenobia cruise ship.

While the lost logic puzzles of the old games and idiosyncratic item collection (there are no jewels to collect for opening doors) are missed, the slower pace is very welcome in this game. For those that just want to blast monsters, Revelations injects shorter side episodes in between the exploration missions where you mostly just gun down hordes. The game also benefits from having a more capable controller on consoles. The Wii U version is actually the best of all worlds. Thanks to the tablet’s screen, weapon and item usage is more convenient, and you never have to pause to access the map.

As for wholly new features and content, pickings are slim. One new enemy (the ineffectual Wall Blister), some downloadable costumes, and new characters for the all-action Raid Mode are fine, but they’re not the main attractions by any means. New content isn’t raison d’être for Resident Evil: Revelations on consoles. It’s the chance to play a pretty good game in a fading series on the platform it should have always been on.

Revelations never reaches the lofty heights of classics like Resident Evil for GameCube or Resident Evil 4. It doesn’t even match the bonkers melodramatics and sweet puzzle solving of the last good non-numbered Resident Evil, Code Veronica. It is, however, a nerve-wracking, fun thriller for consoles, and those are all too rare these days.

(This game was reviewed on the Nintendo Wii U on a copy provided by Capcom.)