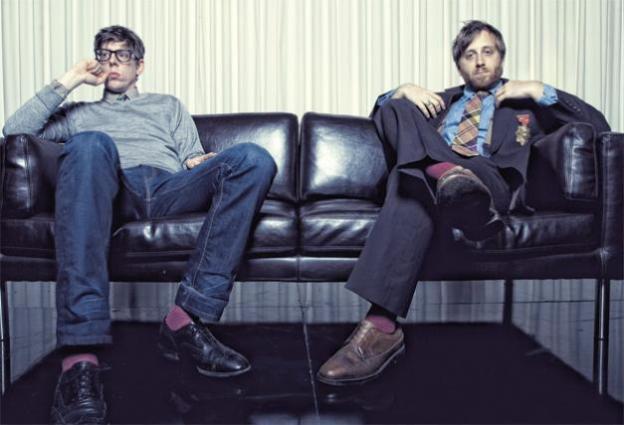 For fans of: Arcade Fire, Foster the People, The Strokes

The Black Keys have been churning out blues-rock albums for close to ten years, but just in the last few they’ve seen their fan base grow, tickets sell out, and late-night talk shows start to announce their name. The band, which at its core is a duo of Dan Auerbach and Patrick Carney, just released its seventh album this week and whether you’re a longtime Keys fan or a newcomer, we’d recommend that you take a good listen. El Camino is a force to be reckoned with — the band sticks to its bluesy guitar riffs and rock ‘n’ roll edge, but keeps things uptempo and catchy as ever with songs like “Lonely Boy” and “God on the Ceiling.” Instead of verging into darker, slower territory as they’ve done before, almost the entire album feels like you should be rockin’ out, growing a beard, and skipping work to party until the early morning hours.

Despite the catchier choruses, the standouts of the album are still Carney’s knack for keeping the rhythm and Auerbach’s grinding blues guitar riffs combined with a yearning rock ‘n’ roll growl. The songs may be based on rock and blues, but there’s some pop sensibility and likability to be had here, too. You don’t have to a “rock only” type of music fan to get the appeal of El Camino — the foot tapping beats, stick-in-your-head choruses, and catchy guitar riffs are enough to seduce pop, rock, and folk fans alike. After playing it on repeat at our desks, we, quite frankly, would be confused by anyone who didn’t like this album. What can we say? Apparently we’re Black Keys fans over here. So is the guy in the video below.

Calculus and music are integral to this $17-million home