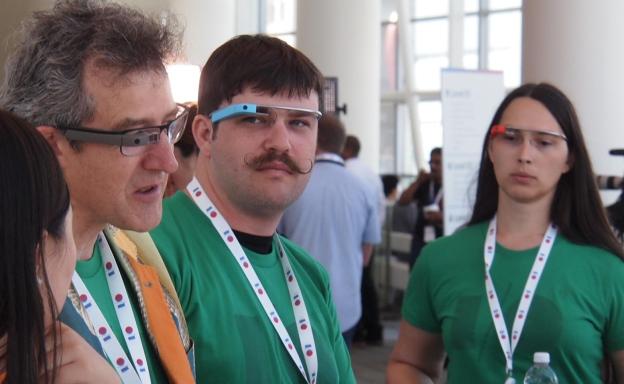 For a product so far available only to a select few, Google Glass is attracting more than its fair share of controversy, the latest of which comes from a letter sent to Google CEO Larry Page by a Congressional privacy group. In it, a series of eight questions are posed to Page, all related to privacy infringement. As is often the way with this type of thing, the questions aren’t an attack on Google, or Glass, but requests for more information. “Because Google Glass has not yet been released,” it says, “we are uncertain of Google’s plans to incorporate privacy protections in the device.” Penned by eight members of the Bi-Partisan Privacy Caucus, the questions look like this:

The first asks about how Google will prevent the, “unintentional collection of data,” from both the user and non-user without consent. Next is a multi-layered question on protecting the privacy of those not wearing glass, and the security of data stored on them, particularly on Glasses being sold on privately. The third question is to clarify the inclusion of facial recognition software, while the fourth wants examples of the limits Google will put in place on Glass to avoid invading privacy.

It continues on this way, with the questions requesting detailed information on Google’s efforts to secure the data on Glass, and whether Google is going to amend its privacy policy to better cover Glass’s abilities. The letter closes with a deadline of June 14 for Google to respond.

In a quote to the New York Times, the director of Glass’s product management team chose to answer the question of face recognition, saying, “We’ve consistently said we won’t add new face recognition features to our services unless we have strong privacy protections in place.” Google’s director of corporate communications also told the newspaper, “We are thinking very carefully about how we design Glass because new technology always raises new issues.”

This is something we’ve heard before, as another Google spokesperson recently said, “It’s early days for Glass … and as with other new technologies, behaviors and social norms will develop over time.” It may not take that long either, judging by how quickly the thousands of Glass wearers at Google I/O soon blended into the background. But one thing is certain, Google still has a long way to go to convince the general population that Glass is their friend, and not an evil contraption constantly peering into their soul.