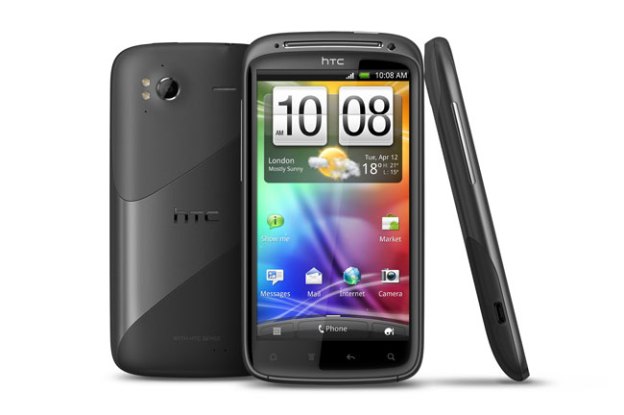 Rooting your HTC Android phone is about to get a little bit easier. HTC has been publicly working with users via its official Facebook page to learn how people want to use its phones. HTC first asked the question whether people wanted it to unlock bootloaders on HTC phones, and the answer was a resounding yes. On Wednesday, HTC updated the public how the unlocking process will work.

For those of you who are unfamiliar with the concept of bootloaders, let us give you a quick recap. Companies like HTC and Motorola spend a lot of time and money making fancy skins on top of Android, and they want phone owners to use that software. In order to make sure that people use this software, the companies build software road blocks to prevent people from removing these skins and other modifications. Those roadblocks are locked bootloaders.

Even though HTC has said that all future Android devices will come with unlocked bootloaders, that leaves a few recent devices in an awkward position. The devices in question are T-Moble’s Sensation 4G and Sprint’s EVO 3D 4G. In order to unlock either of these phones, you will first have to register your phone with HTC, and agree that you are aware that by unlocking the bootloader you are voiding your warranty. Once the legal issues are out the way, you will have to plug your phone into a computer and load some software, and then you are basically home free. Once unlocked you will be able to freely root your phone to your heart’s content.

Even though HTC is making this a public affair it really is one of the last phone makers to unlock the bootloaders on its devices. Some companies like Samsung never locked them in the first place. Sony announced in March that all of its Xperia phones will come unlocked, with some strings attached. In terms of major Android phone makers, this only leaves Motorola with locked bootloaders.