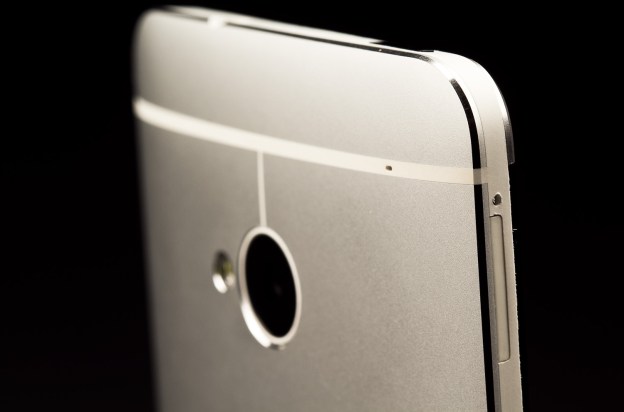 HTC has published its latest round of unaudited finances, which relate to April, May, and June 2013’s performance. HTC has been going through a very difficult time over the past year, as it has faced incredibly tough competition from Samsung and Apple. Do the latest results show the company has turned a corner, or are the dark clouds still over its Taiwan headquarters.

Sadly, the dark clouds are still there, but they have dispersed somewhat since HTC announced its exceptionally worrying first quarter results, where its profit was recorded as $85 million NTD, or $2.8 million USD. This time net income has jumped to $1.25 billion NTD, or around $41 million USD. Compared to the start of 2013, this is a marked improvement, but the firm’s $246 million USD profit from the same period in 2012 shows it still has plenty of work to do.

HTC’s 2013 smartphone releases are representative of the company’s fluctuating fortunes. The well-regarded, and absolutely beautiful, HTC One apparently racked up five million sales in a month, while the HTC First – the first, and so far only, phone to have Facebook Home pre-installed – was abandoned by AT&T, and had its UK launch cancelled.

So what does the future hold? An HTC One Mini is on the cards, and there is talk of a 5.9-inch HTC One Max too, plus the recently announced HTC Butterfly S could do good business, and may become the Droid DNA 2 if we’re lucky. The company has also been bolstering its low and mid-range hardware with the Desire 200 and the Desire P. Despite the new hardware, the continued loss of high profile executives, and CEO Peter Chou’s increasingly precarious position, means HTC needs to keep pushing if it wants the next round of financial results to show another increase.

Video-editing app LumaFusion to get a Galaxy Tab S8 launch
The best iPhone apps to download in October 2022
How Spotify audiobooks work (and how much they cost)
Samsung just copy-and-pasted iOS 16’s lock screen in its One UI 5 beta
These 80+ apps could be running adware on your iPhone or Android device
OnePlus wants your help to plant thousands of new trees
How to remove watch links from the strap on your new watch
Best cell phone plan deals for October 2022
When is the best time to post on Instagram?
Best Google Pixel Deals: $250 off the Pixel 6 Pro
The best Samsung Galaxy S20 deals for October 2022
Best Samsung Galaxy Note 20 deals for October 2022
How to manage all of your Apple Watch notifications