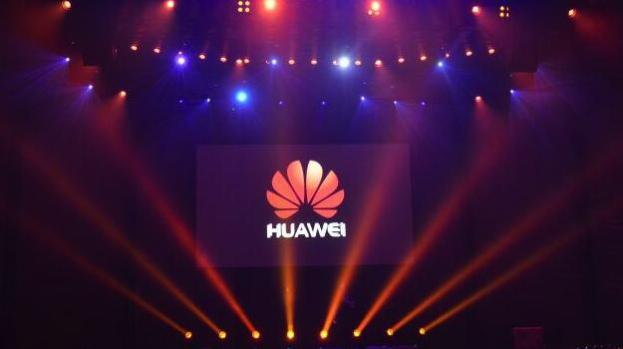 Huawei made the most of its big day yesterday, as in addition to announcing the Ascend P6 smartphone, it was also linked with an acquisition deal between it and Nokia. The story was published by the Financial Times, and quoted Huawei chairman Richard Yu, who apparently said, “We are considering these sorts of acquisitions; maybe the combination has some synergies but depends on the willingness of Nokia.” He closed by saying he was, “Open-minded” about such a deal.

Yu also scoffed at Nokia’s decision to go with Microsoft’s Windows Phone operating system, saying the platform is, “Weak” and its low market share makes it difficult to say if it’ll ever be successful. He also commented that it costs money to license Windows Phone, while Huawei’s primary OS of choice, Android, is free.

All this talk saw Nokia’s stock price rise by 12 percent, emphasizing the company’s still precarious position, and talk broke out that a deal was brewing. However, this isn’t, and doesn’t seem to have ever been, the case. The FT article states that sources close to the group told it there was, “nothing on the table,” while Nokia offered no comment on the situation to other publications.

Huawei was seemingly inundated with calls to comment, as it eventually sent an emailed statement saying it, “Has no plans to acquire Nokia.” A spokeperson told Bloomberg, “In the whole history of our company, we have done very few, very small acquisitions.” It’s not for want of trying though, but its attempts to buy 3Com and 3Leaf Systems in 2007 and 2010 respectively, were blocked by U.S. regulators.

So why would it be sniffing around Nokia? Aside from it being prime acquisition material – something it has been for several years now, and Huawei isn’t the first to consider making a bid – Nokia would help Huawei to break into the international smartphone market in a major way, something it’s still struggling to do. With attempts to make it big in America thwarted by accusations of it being a risk to national security, Huawei may be turning to Europe, where it has a stronger presence thanks to several network and infrastructure equipment deals. The Ascend P6, for example, was launched in London and so far only scheduled for release in Europe and China.

At this time, then, a Huawei acquisition of Nokia looks highly unlikely, but that’s not to say Huawei isn’t laying the groundwork for a more concerted effort in the near future.