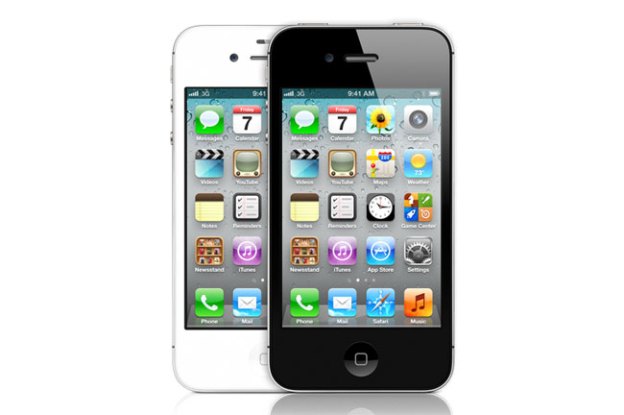 When it was unveiled more than a month ago, the iPhone 4S was met with disappointment in some quarters, largely because it wasn’t an iPhone 5. Many people had been hoping for a design overhaul, but were given something that looked the same. This time, all the changes were under the hood. While some said it wouldn’t sell, others went out and started buying it. And they’re still buying it.

The Wall Street Journal’s Greg Bensinger reported on Thursday that, more than a month since the 4S was released, the major wireless carriers in the US are having difficulty keeping pace with demand.

Those entering Verizon and AT&T stores on the hunt for Apple’s latest mobile phone device are being told they’ll have to wait around three weeks. Sprint’s wait time is only marginally better, currently at around two weeks.

In what will be music to the ears of Apple executives, AT&T’s president of emerging devices, Glenn Lurie, told the WSJ, “We are having some supply issues in the sense that demand’s huge,” adding, “We have had just record-breaking sales on it.”

Verizon’s Brenda Raney noted that demand for the 4S shows no sign of abating. “Not only was the iPhone 4S popular when it was introduced, but the popularity continues to build,” she said.

The news that US carriers are struggling to keep up with demand comes in the same week that a survey showed the iPhone had replaced the BlackBerry as the phone of choice among business users.

The apparent healthy sales of the 4S does beg the question though – if an all-new iPhone 5 does come out next year, how many 4S owners would seriously be tempted to dump their phone for the new model after such a short time? Only then will Apple’s pulling power be truly put to the test.