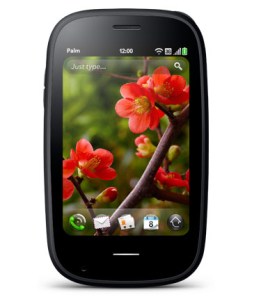 Last month, Hewlett-Packard took the wraps off both webOS 2.0 and the Palm Pre 2 smartphone, but there was a catch: the Palm Pre 2 would launch on the French mobile operator SFR, but HP announced no plans to make the much-anticipated smartphone might be available in the United States, saying only that it would launch on Verizon Wireless “in the coming months.” Now, however, there’s another option: HP is offering an unlocked GSM version of the Palm Pre 2 on its own Web site for $449.99.

The unlocked Palm Pre 2’s specs are unchanged: the device sports a 3.1-inch multitouch display, a five megapixel camera, a 1 GHz processor, slide-out QWERTY keypad, integrated GPS, 802.11b/g Wi-Fi and Bluetooth wireless networking, and 16 GB of onbard storage. The device runs Palm’s webOS 2.0 and comes with the QuickOffice Connect Mobile Suite. Ambitious customers will be able to use this unlocked version of the device with any GSM carrier.

Developers interested in making webOS 2.0 apps can get an even better deal, however: un the United States, developers can buy an unlocked UMTS version of the Palm Pre 2 at a $200 discount.