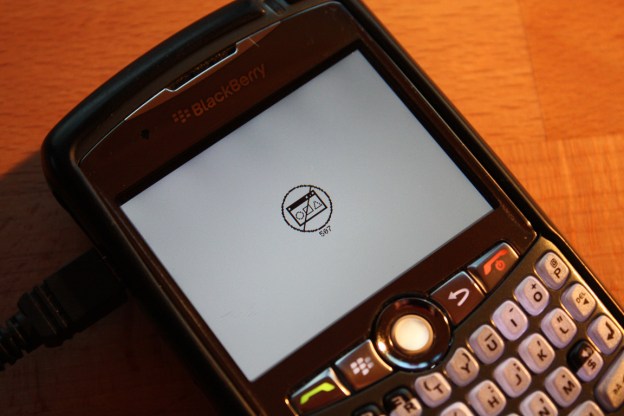 An exclusive report from BGR says that RIM is issuing defective BlackBerry handsets to carriers. A “trusted source” reveals that the manufacturer has been able to twist a few arms and convince several carrier companies to approve and sell phones that don’t meet Technical Acceptance standards. Normally, manufacturers test their mobile firmware followed by a carriers’ own round of review. Then the carriers decide whether to approve or reject the OS software.

RIM is taking matters into its own hands by “putting an enormous amount of pressure on carriers” to let the next few BlackBerry handsets fly through the testing phase without a thorough up-and-down. Devices including the BlackBerry Bold 9900 (which is already been delayed until late August or early September) are supposedly being accepted despite any software glitches, and it’s being reported that RIM’s own engineers will be forcefully pushing unfinished OS builds onto carriers. Apparently this shouldn’t be such a huge shock because it’s somewhat standard practice for RIM: The brand’s penchant for handing over half-baked product could be behind BlackBerry’s notorious buggy software and random rebooting.

It was recently reported that RIM would miss upcoming product launch deadlines, and also be pushing back the release of any smartphones running its QNX operating system until the second half of 2012. The company is under considerable pressure, and while it seems outrageous and anti-consumer to think such a legacy manufacturer would put insufficient products on shelves, its declining market share, shaken investor confidence, and underwhelming performance this year could be behind these tactics.

While BGR reports it’s buggy phone OS builds that RIM’s been peddling, some of the problems plaguing the PlayBook also raise a few eyebrows. 1,000 faulty BlackBerry PlayBooks had to be recalled last month, and in April Verizon was wary of selling the tablet. Carrier distrust doesn’t necessarily mean a product is buggy, but given the current rumors surrounding RIM, it doesn’t inspire confidence.

Video-editing app LumaFusion to get a Galaxy Tab S8 launch
How to block text messages on iPhone and Android
The best smartwatches in 2023: Apple Watch Series 8, Galaxy Watch 5, and more
iPhone 14 Pro: how to make your always-on screen black
How to play YouTube in the background on iPhone and Android
The best iPad keyboards for 2023
Is the Samsung Galaxy A14 5G waterproof?
The best fitness trackers in 2023: our 10 favorite picks
Watch the Galaxy S23 Ultra get unboxed a week before launch
The best iPhone apps in 2023: 50+ apps you need to download now
The iPhone 15 Pro’s rumored new design is one I can’t wait for
The best folding phones in 2023: our 6 favorite foldables right now
You can finally take ECGs and track AFib on a Garmin smartwatch