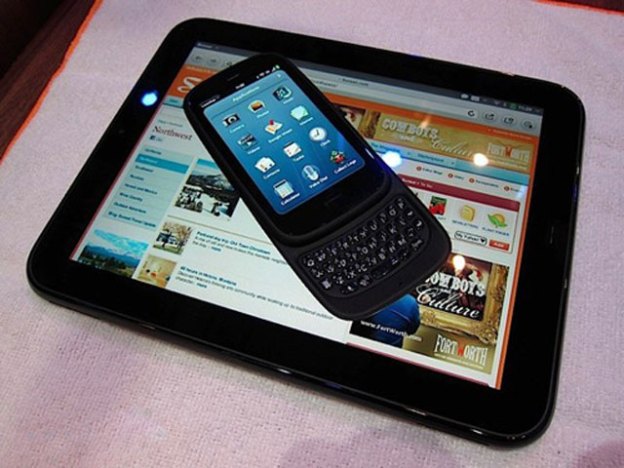 Did you miss out on your $99 HP Touchpad, and were hoping for a discounted Pre 3? We have some bad news for you, HP will not be selling the Pre 3 in the United States. HP’s webOS chief Stephen DeWitt has stated that the Pre 3 will have a limited launch, which will not include the US. DeWitt did not divulge much information about the future of webOS, as it appears HP still is not sure itself what will happen.

The Pre 3 was announced earlier this year along with the HP Veer and HP Touchpad. The Veer was the first HP webOS device launched even though it was not the flagship device. HP continued to delay the release of the Pre 3, and now it appears it will never get its chance to shine, at least not in the United States. There was no word on what markets exactly will be getting the device, only that there would be a limited release.

DeWitt implied that not only will another company hopefully take over producing webOS mobile devices, but that webOS will find its way onto “connected devices.” By saying this is sounds like HP has bigger plans than just putting webOS on PCs running Windows. There have been unconfirmed reports that HP might be planning to put webOS on to web connected printers and other devices which sounds like a valid possibility.

Even though HP’s stock seems to have stopped nose diving after last week’s announcements it still hasn’t started climbing back up. Today’s interview does not instill the confidence in the company that stockholders clearly missed when the selling frenzy started. Hopefully we will hear some concrete good news coming out of HP soon.