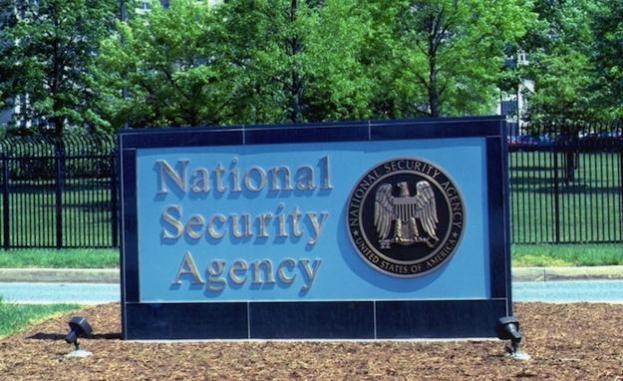 A report published by The Guardian, a UK newspaper, has revealed an order which requires Verizon to supply the NSA with data related to every call made inside the U.S. over its network, on a daily basis. The entire order has been made available online, and was apparently issued in April this year, but wouldn’t have been declassified until April 2038. The top secret order’s authorization ends on July 19.

The wording is clear. It states Verizon must provide the National Security Agency, on an ongoing daily basis, an electronic copy of all call detail records – referred to as, “telephony metadata” – on communications made between the United States and abroad, or “wholly within the United States, including local telephone calls.” The exception is calls originating and ending outside the U.S., presumably because that would require the co-operation of international networks.

Metadata is clarified as being, “Comprehensive communications routing information,” which includes the telephone numbers of both parties, the IMEI number of the phones, the IMSI numbers related to the network base stations, calling card numbers, the time and duration of the call, and the trunk identifiers. What it doesn’t include is, “The substantive content of any communication,” by which it means the call or message itself, along with names, addresses or financial information related to the subscriber. Verizon almost certainly collects call metadata anyway, as it’s used for billing.

The Guardian notes that the NSA had collected call data and records under President Bush, but this is the first time documentation has been leaked to show it’s continuing under President Obama. When asked to comment on the story before publication, the NSA, the White House, and the Department of Justice all declined to provide a comment to the newspaper. A Verizon spokesperson did the same.

A Forbes article on the report highlights it could, “Serve as one of the first concrete pieces of evidence the NSA’s spying goes beyond foreigners to include Americans, despite its charter specifically disallowing surveillance of those within the United States.” It also seems highly unlikely the NSA (and the FBI) are specifically targeting Verizon, so it’s reasonable to imagine similar orders are in place with other major U.S. carriers, and perhaps Internet providers, too.

The Progressive Change Campaign Committee has already put up an emergency petition to force Congress to, “Investigate immediately and disclose its findings to the public.” It calls the revelations, “Outrageous,” and, “unacceptable government spying on Americans.”